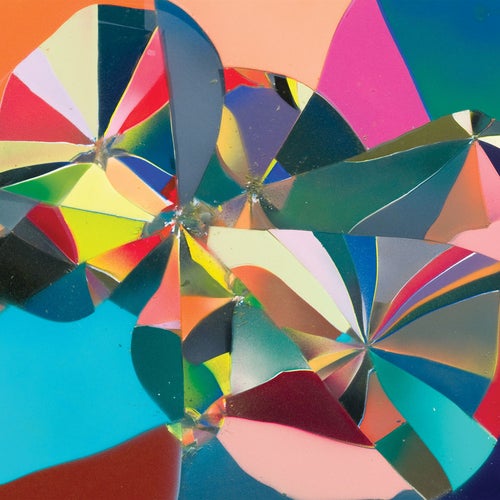 Play on Napster
Released: Sep 2010
Label: True Panther Sounds
For its humble origins -- she recorded her first EP on GarageBand -- Brooklyn's Cameron Mesirow has lofty aspirations for her solo project Glasser. Her homemade art-pop is modeled on '80s icons like Siouxsie and Kate Bush as well as peers like Fever Ray and Wildbirds & Peacedrums, and her voice and ethereal production style are strong enough to give Glasser's music a character of its own. Despite its computer origins, revealed in sampled percussion, the music draws heavily upon warm, acoustic timbres, which are layered with unobtrusive electronic strains to create a supple sense of motion.
Philip Sherburne 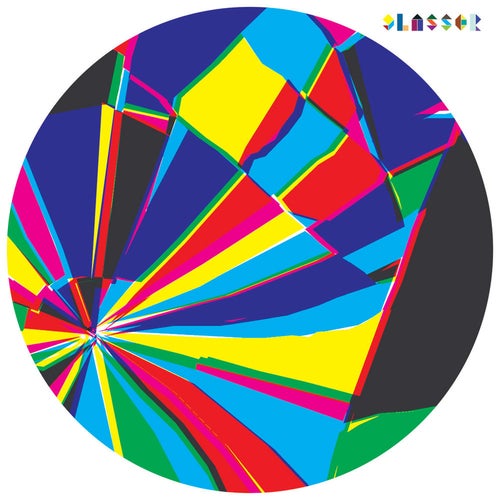 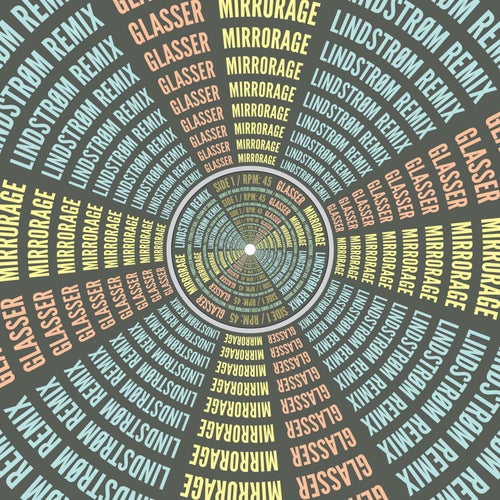 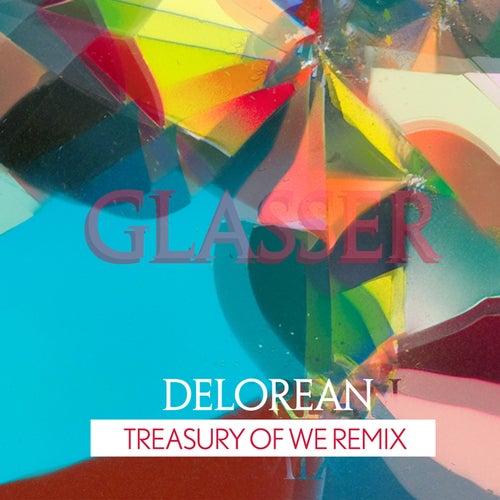 Play
Treasury Of We (Delorean Remix)