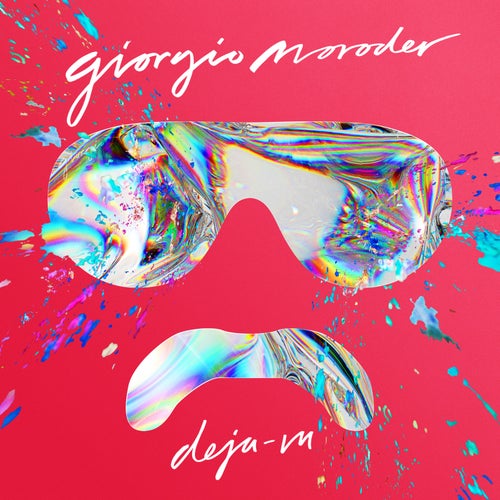 Play on Napster
Released: Jun 2015
Label: Giorgio Moroder Music LCC
Thirty years after his last LP, the pioneering disco producer Giorgio Moroder returns sounding less like an elder statesman than a fresh-scrubbed pop savant, and with some of the best voices in the biz helping out. Sia adds husky depth to the string-swept "Déjà Vu," and Charli XCX brings the requisite sass to the techno-pop "Diamonds." Kelis sounds unusually sleek on the trap-inspired "Back and Forth," and Kylie Minogue adds glamour to the Daft Punk-influenced "Right Here, Right Now." While the songwriting's hardly groundbreaking, Moroder's synths haven't lost an ounce of sparkle.
Philip Sherburne 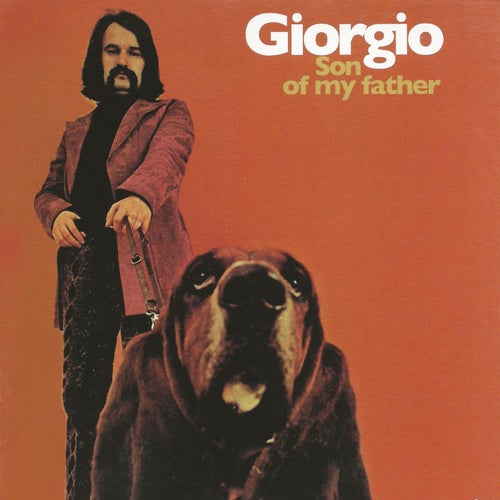 Play
Son Of My Father Play
Get on the Funk Train (Remastered) Play
From Here To Eternity... And Back