Play on Napster
Released: Aug 2006
Label: Hybrid Recordings
There's nothing on Major Lodge Victory that presages the raging success Gin Blossoms scored with "Hey Jealousy," but who would've predicted they'd blow up as big as they did in the first place? Since no malls or teenage bedrooms were left to conquer after that ubiquitous megahit -- and since songwriter Doug Hopkins killed himself in the midst of the band's stardom -- the band broke up in 1997, only to reunite for a DVD and tour in 2002. Victory traipses their well-worn Americana pop pathway with an almost entirely revamped lineup, but minus Hopkins' light 'n' fluffy hooks, so it can't be considered a true return to form.
Jonathan Zwickel 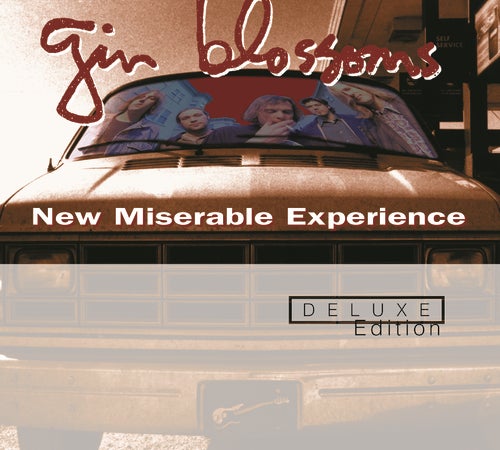 Play
Outside Looking In: The Best Of The Gin Blossoms 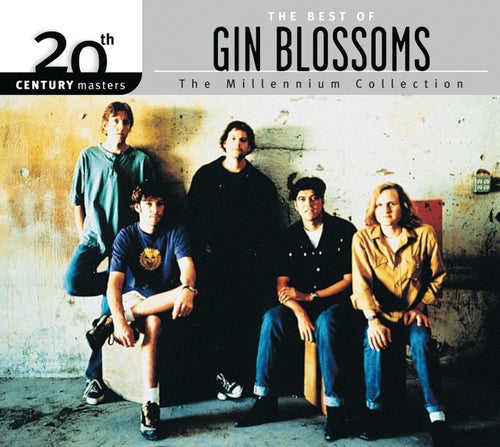