Play on Napster
Released: Apr 2013
Label: Concord/Loma Vista/Caroline
Inspired by coked-up late '70s metal overproduction and opting for organ drama over guitar crunch, Sweden's secretive Beelzebub bishops get even more easy-listening on their second album -- at least if you can stomach medieval mass parodies that conflate transubstantiation with cannibalism, blasphemously mapping digestive functions all the way down. They're as obsessed with papist ritual as The Hold Steady ever were, and catchy about it, too ("Year Zero"). By the time "Monstrance Clock" beseeches us to come together for Lucifer's son, you just might follow them into the convent's catacombs.
Chuck Eddy 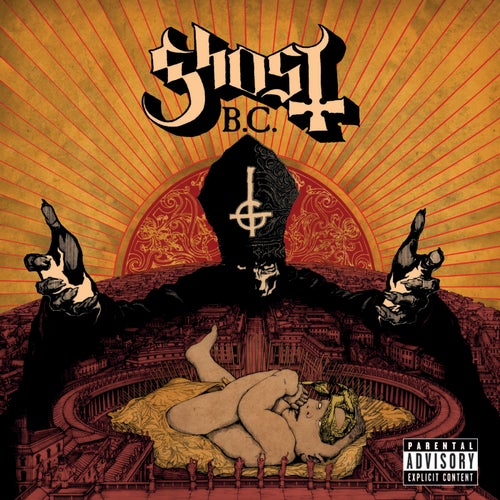 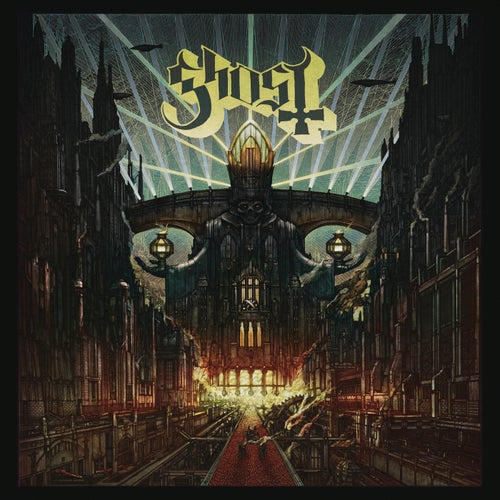 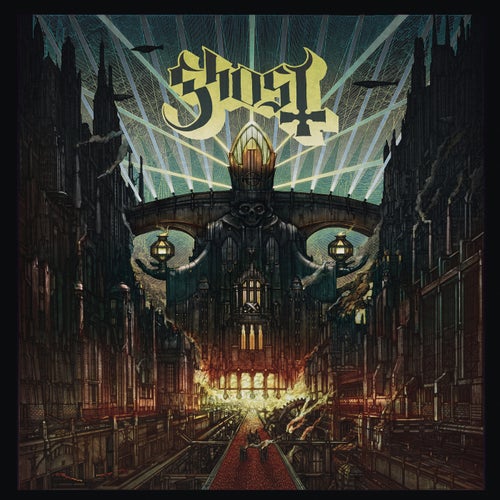