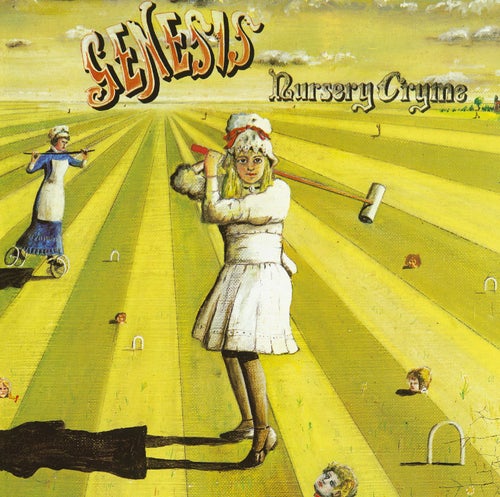 The Return of the Giant Hogweed (New Stereo Mix)

The Return of the Giant Hogweed (New Stereo Mix)

Play on Napster
Released: Nov 1971
Label: Rhino Atlantic
With Peter Gabriel's, uh, poetry and tripped out medieval gimmickry, "The Musical Box" may be a pinnacle in prog rock nerd-ery but the guitars still sound awesome, more than 30 years later, with a watery, muffled psychedelia, and Gabriel nevertheless plays his part with unmatched drama. "For Absent Friends" features Phil Collins' first turn as a singer and the hammer-on riff that "Return of the Giant Hogweed" is built around could almost be called heavy metal. The real draw here, though, is "The Fountain of Salmacis" which really should be played any time two D&D players are gathered.
Mike McGuirk 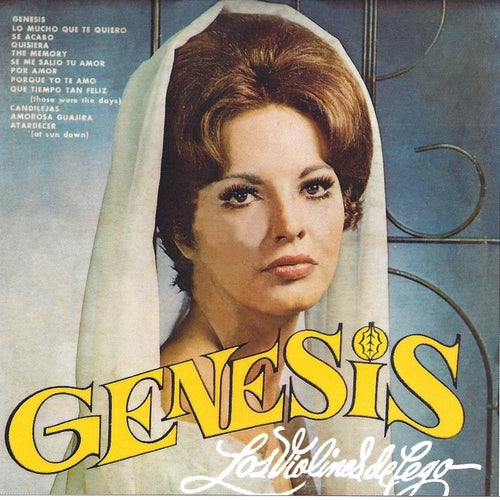 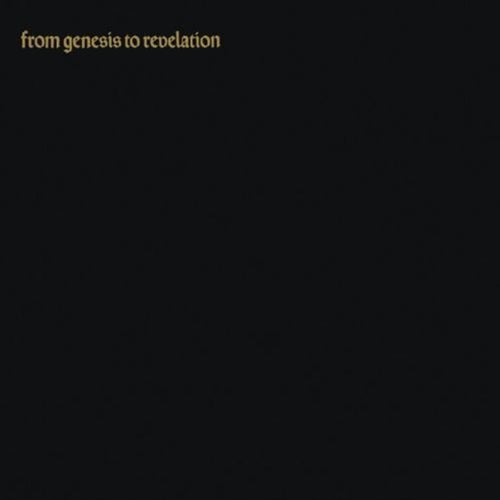 Play
From Genesis to Revelation 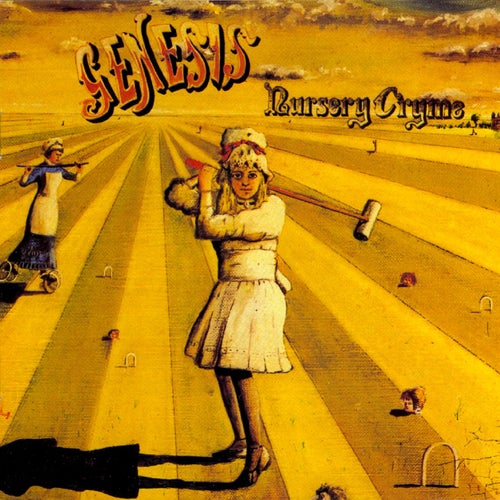 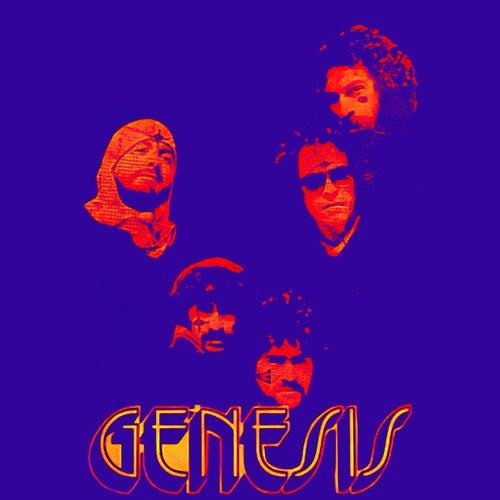