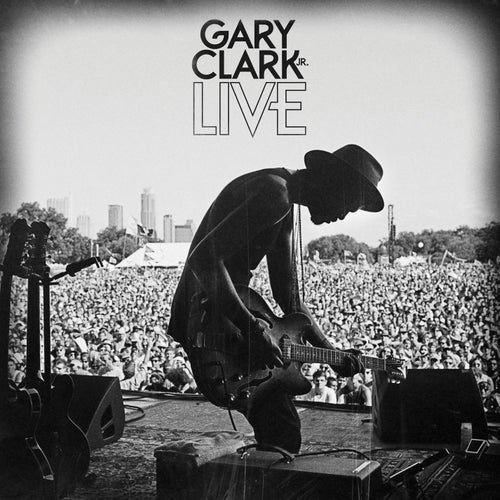 Play on Napster
Released: Sep 2014
Label: Warner Bros.
Much like his guitar heroes Stevie Ray and Hendrix, budding blues-rocker Gary Clark Jr. sounds more unhinged onstage than in the studio. This isn't to diss his major-label debut; Blak and Blu boasts fine performances. Yet its follow-up, Live, is where the real thunder and lightning is to be found. Clark tears into writhing feedback/distortion on the workouts "Catfish Blues," "When My Train Pulls In" and "Bright Lights." If there's one minor criticism to be voiced, it's that Clark could wander even deeper into uncharted sonic terrain. Hopefully, this is something he'll attempt in the future.
Justin Farrar 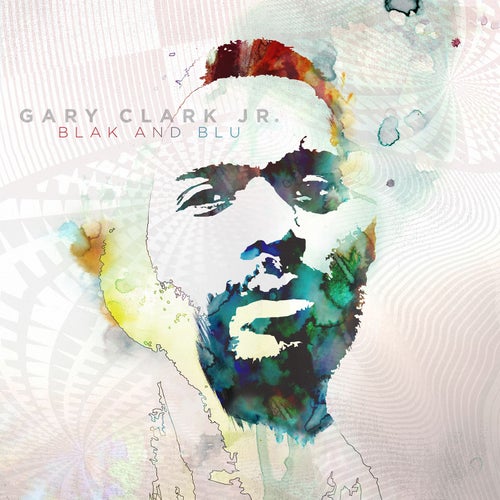 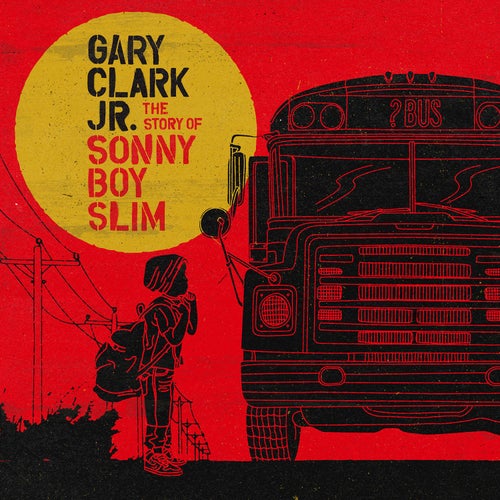 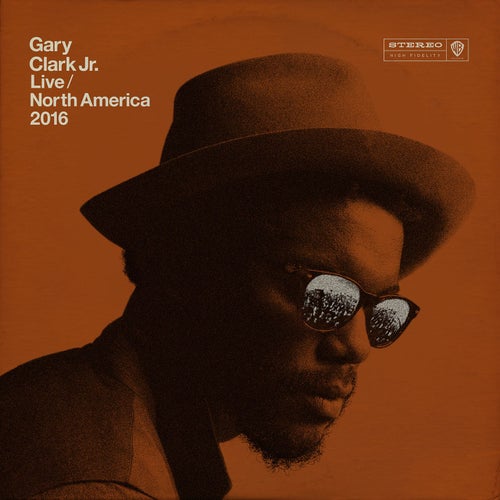 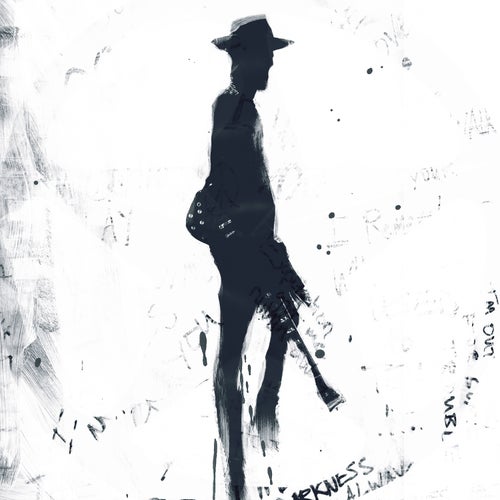