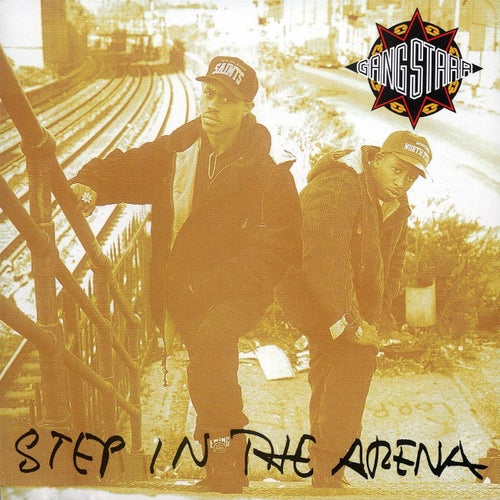 Step In The Arena

Step In The Arena

Play on Napster
Released: Jan 1991
Label: Chrysalis\EMI Records (USA)
A classic album from one of hip-hop's most reliable groups, Step Into the Arena found the group in transition. By 1992, Gang Starr had left behind the sophisticated pop sounds of their debut, and were beginning to adopt the jazz textures that defined their mid-period. This was before sampling laws tightened, so Premier was still relying on longer loops, though the classic Gang Starr signifiers remain: the hard drums and cut-in choruses. Guru, meanwhile, is Guru: monotone, self-important and occasionally witty. He thrives on street vignette tracks such as "Just to Get a Rep," while he falters on the meandering, romantic "Love Sick."
Sam Chennault 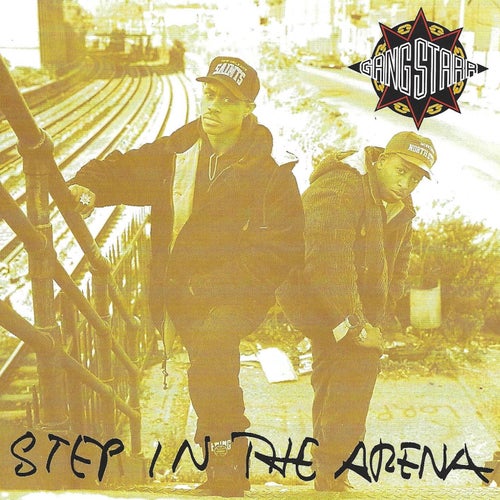 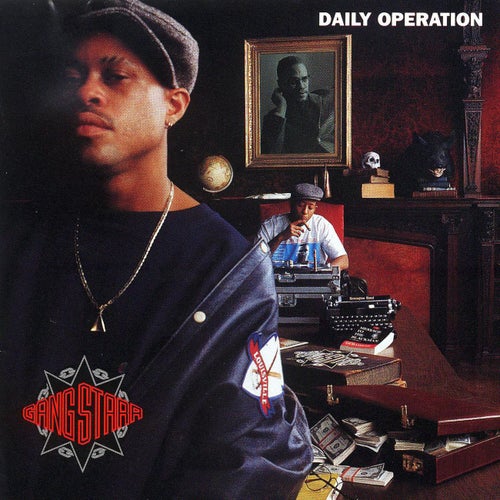 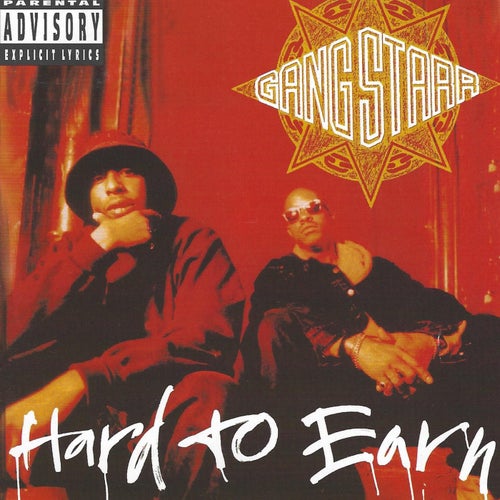 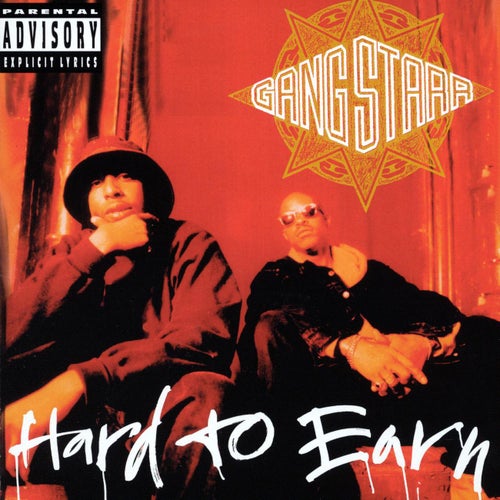