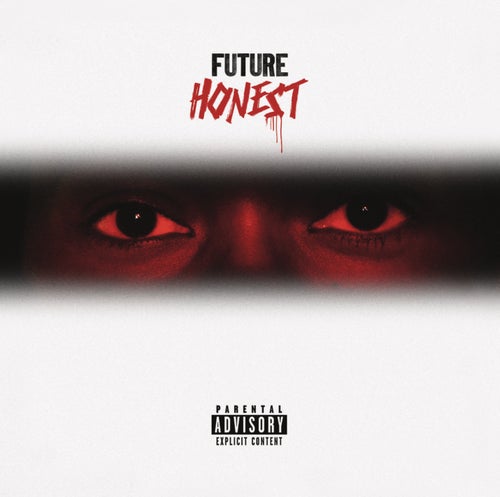 Play on Napster
Released: Apr 2014
Label: Epic/Freebandz/A1
We've heard Future's robot croon since his 2012 debut Pluto, and the buildup to his make-or-break second album Honest has been just as incessant. Smartly, he doesn't have any crossover pretensions nor any Miley Cyrus duets. He spends most of the album turnt up, whether he's chanting "My momma ain't raise no hoe" or comparing a girlfriend to a trophy on "I Won" with disarming sincerity. When he inevitably shifts into Auto-Tune, he reveals "Blood, Sweat, Tears." He raps on "Special," "I took all of my problems and I turned it all into hits," and he makes those hits feel hard-earned.
Mosi Reeves 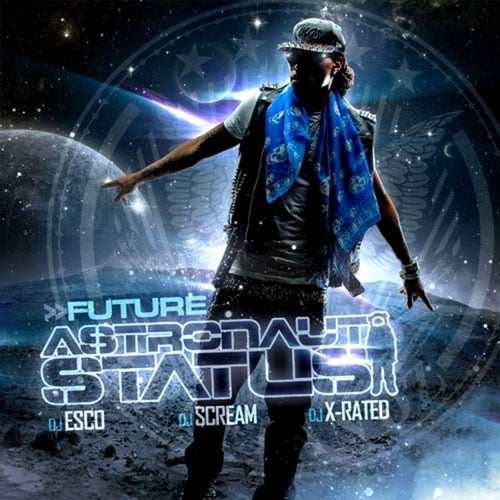 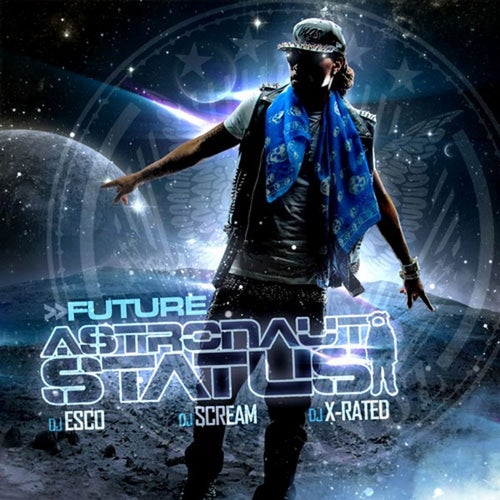 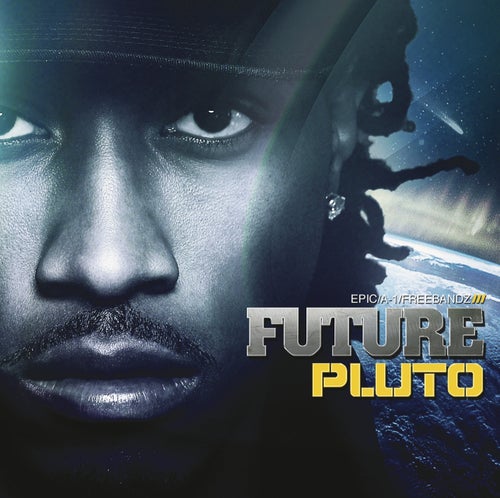 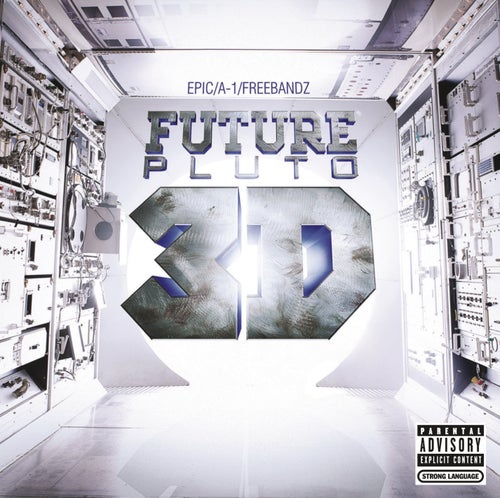