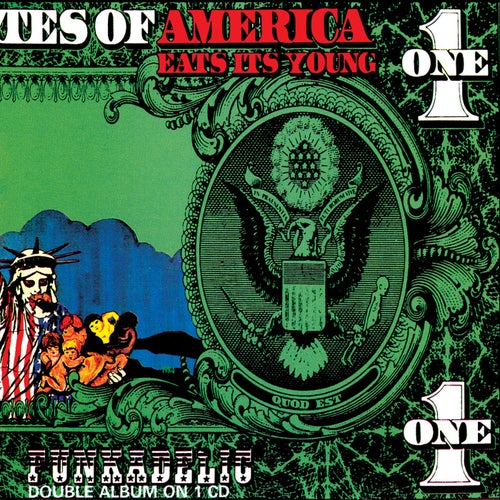 If You Don't Like The Effects, Don't Produce The Cause

If You Don't Like The Effects, Don't Produce The Cause

Play on Napster
Released: Jan 1972
Label: Westbound Records Inc.
Funkadelic's fourth album, originally released as a double-LP set, found the Detroit collective in a post-Maggot Brain chaos. Padding its numbers with recruits from James Brown's backing band, including future star Bootsy Collins (who takes lead vocal on "Philmore"), the group experimented with styles, from the string-laden balladry of "We Hurt Too" to the stomping cop funk of "A Joyful Process." A biting social wit, including the unexpectedly poignant "Everybody Is Going to Make It This Time," make America Eats Its Young a worthy listen, but the group's best days were ahead.
Mosi Reeves 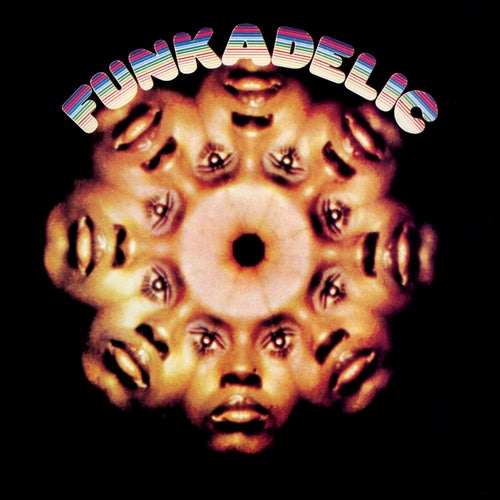 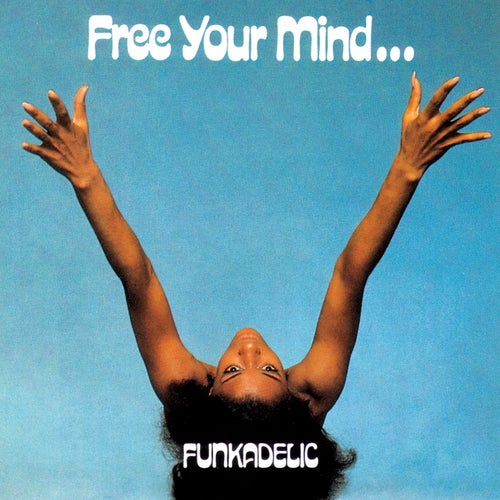 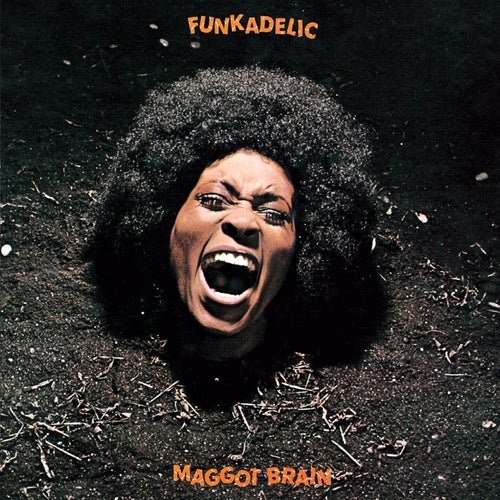 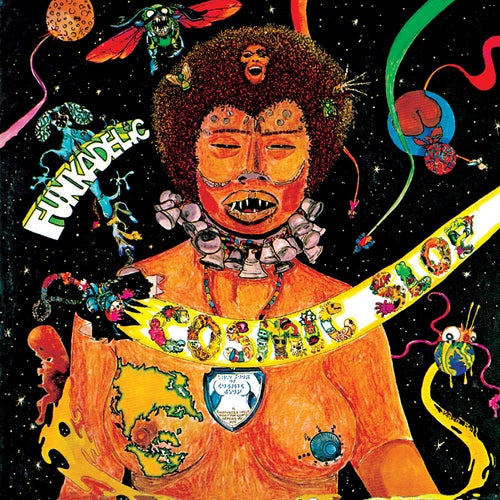