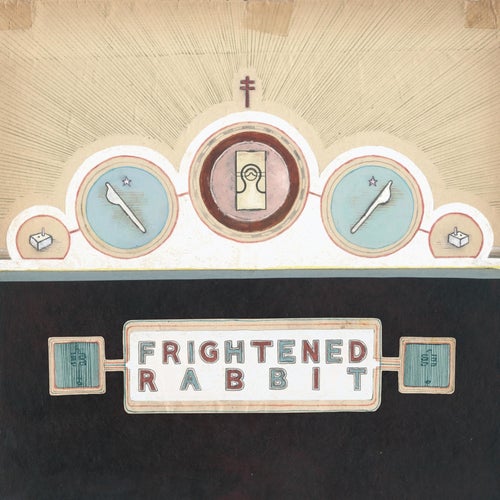 The Winter of Mixed Drinks

The Winter of Mixed Drinks

Play on Napster
Released: Mar 2010
Label: Fatcat Records
Boozin' is a thing for Scott Hutchison. He sings about it, titles his albums after it, and writes songs that actually feel like a drunken argument, alternately pleading and irreverent. Now that his band has started to coalesce, those songs feel a bit more, well, sober -- and that's mostly a good thing. "Swim Until You Can't See Land" is a perfectly arranged indie pop tune, and the soaring melody in "Not Miserable" is triumphant and anthemic. Even if the album packs less of a punch than previous efforts, it still gives you a nice buzz.
Garrett Kamps 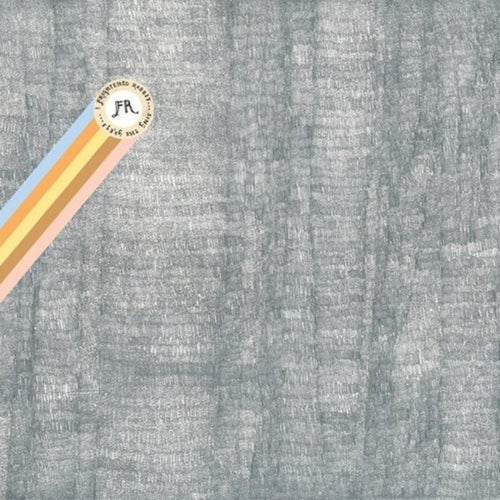 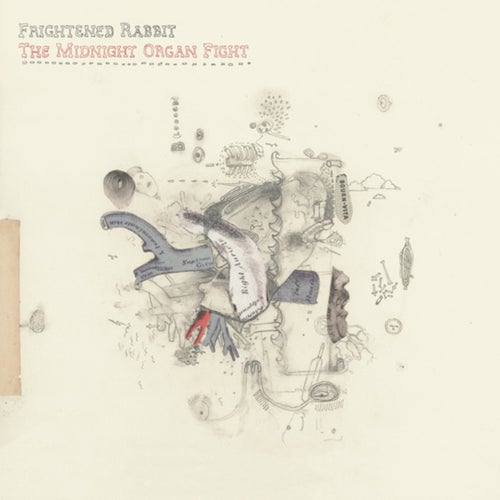 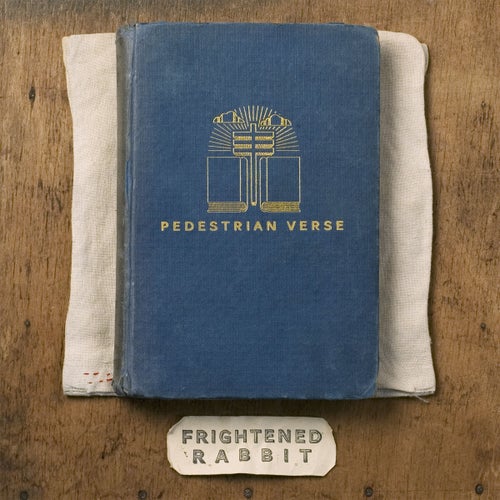 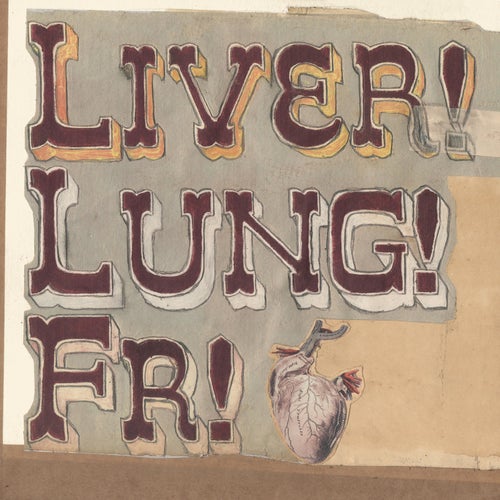