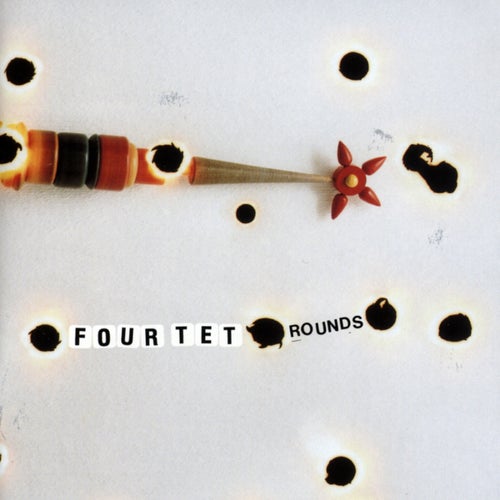 Play on Napster
Released: Mar 2003
Label: Domino Recording Co
Four Tet's third album continues in the vein of its predecessor, Pause, looping guitars and bell tones over fluid breaks and the incidental rhythms of found sounds. The largely acoustic palette gives the music a certain tenderness, but the rough-hewn drums are tougher and the sonic ideas more cryptic. Funk and folk bleed together against a suggestive, clattering backdrop, and free-jazz drum fills go up against intricate chiming patterns, like a particularly muscular version of musique mechanique, or a player piano set on fire and pushed down a hill. John Cage would approve.
Philip Sherburne 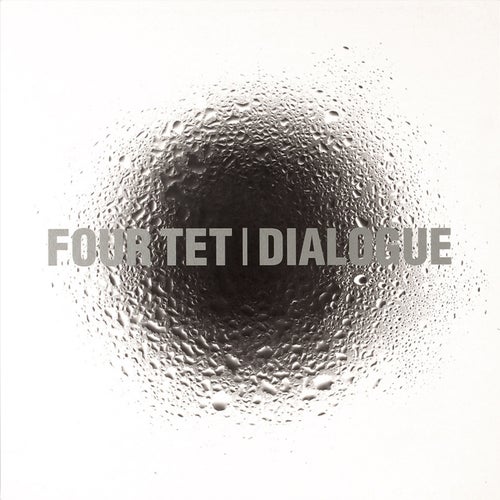 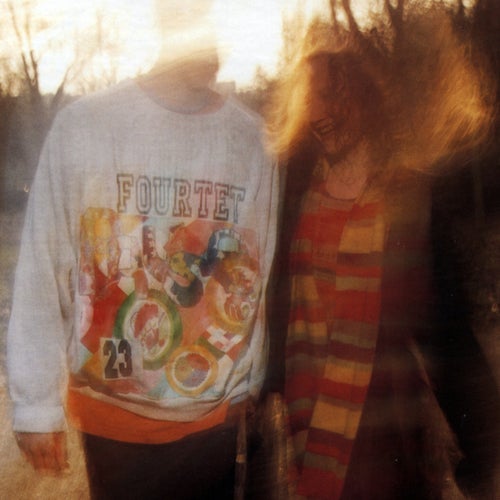 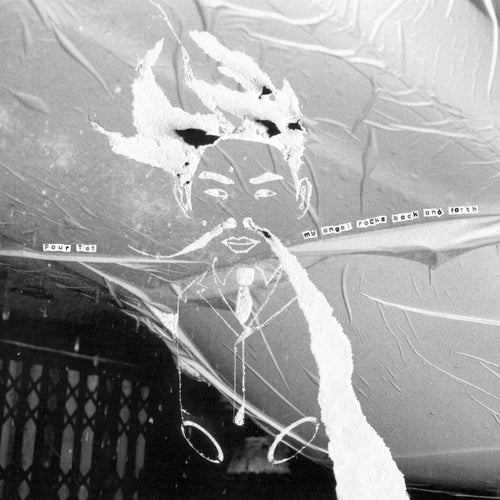 Play
My Angel Rocks Back and Forth 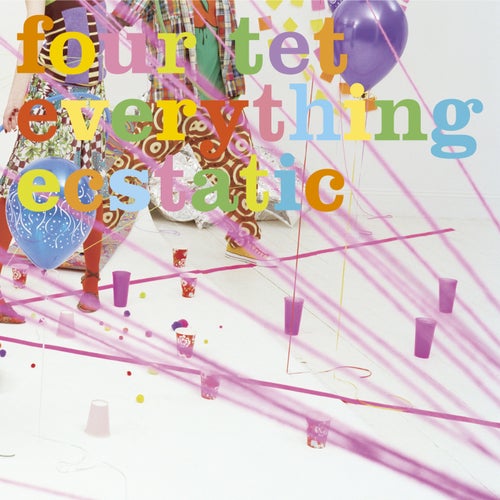