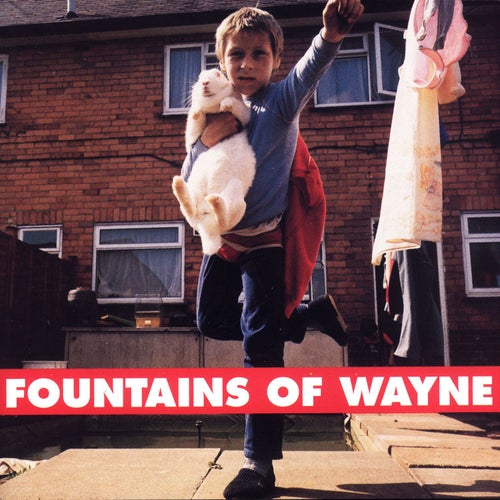 Play on Napster
Released: Oct 1996
Label: Rhino Atlantic
Despite a pair of modestly well-received singles (weirdly, the LP's first two songs, "Radiation Vibe" and "Sink to the Bottom"), Fountains of Wayne's debut was something of a dud after bassist Adam Schlesinger's surprising Oscar nomination for the soundtrack to That Thing You Do, earning a tepid critical reaction. The dry wit and la-la hooks that made Utopia Parkway are all here, if a bit less focused. For a sleeper favorite, try "Leave the Biker," a wistful pop song that has all of Schlesinger's underdog bite.
Nate Cavalieri

Latest albums by Fountains of Wayne 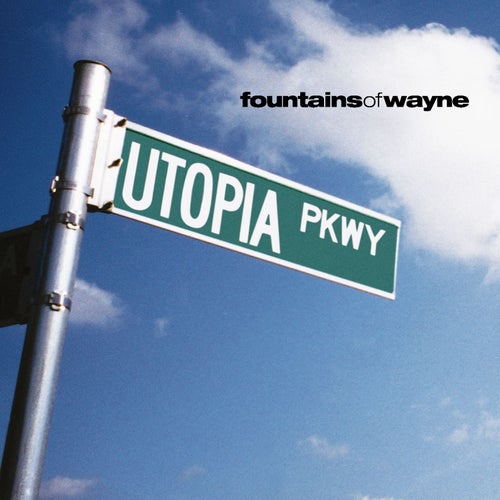 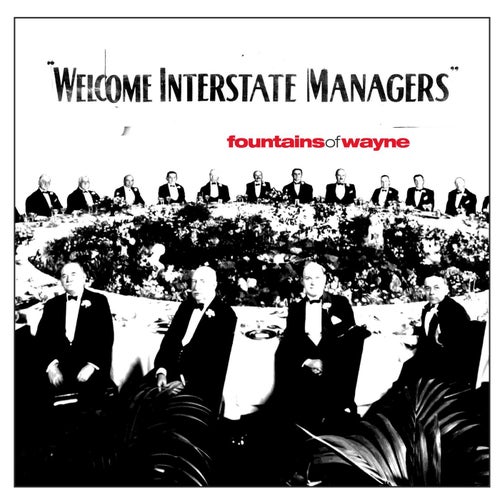 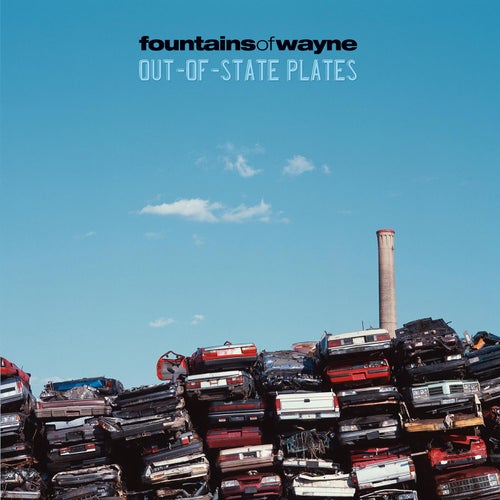 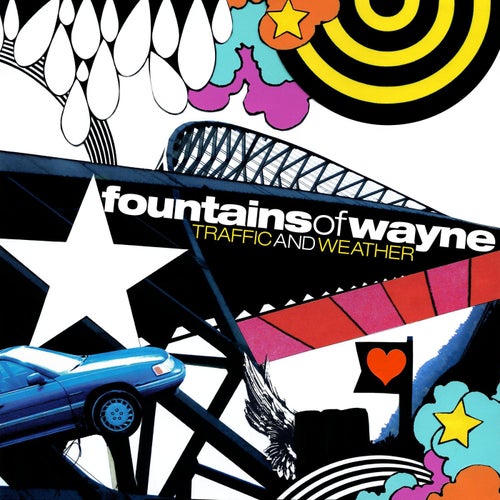