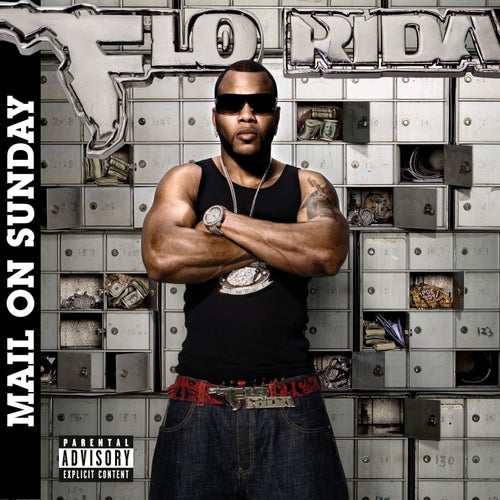 Play on Napster
Released: Mar 2008
Label: Poe Boy/Atlantic
With his debut album, Flo Rida captures the Miami club music zeitgeist of 2008. The beats are paradoxically dramatic claptrap denoted by the rattling pitter of snares and soaring "cocaine" synths. The aesthetic is the perfect foil to Flo Rida's tense flow, which simultaneously sneers at the haters while leering at their ladies. It's primal, immediate dancefloor decadence, sinister in its taunting sexuality. You get the feeling that if Flo Rida could get his mind off his money and his libido, he would conquer the world. But then, maybe the rapper is taking over one "apple bottom" at a time.
Sam Chennault 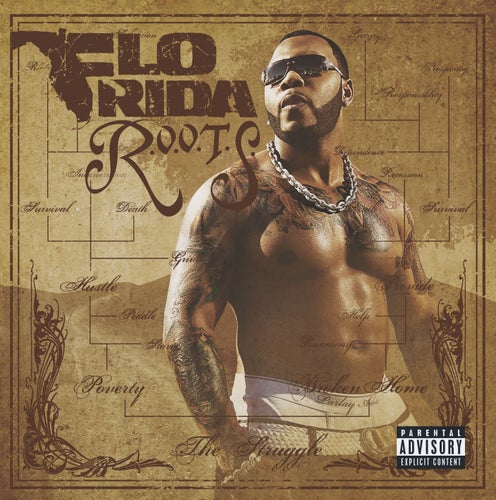 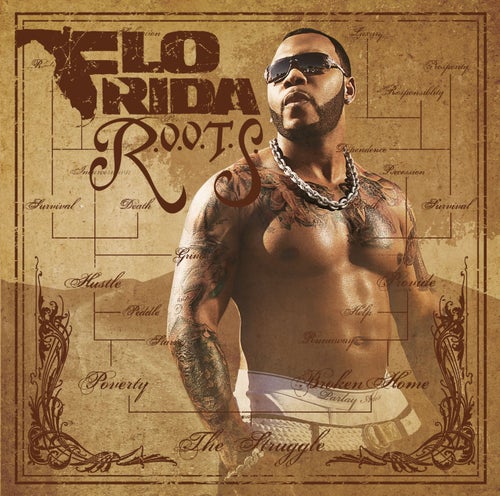 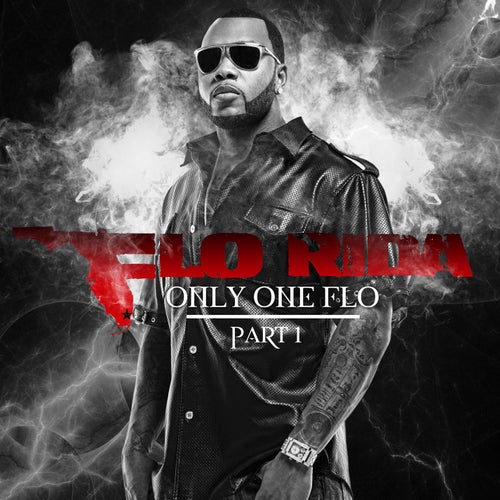