Play on Napster
Released: Dec 2007
Label: The Bicycle Music Company
While there isn't a track here that equals the stratospheric anthem "One Thing," from their self-titled debut, the live version of the twitchy come-on "Paralyzer" comes close, complete with Scott Anderson's vocals caught halfway between an accusation and a primal scream. To their credit these Canadian rockers have done their best to distance themselves from the nu metal bombast that first put them on the map below the 55th parallel, opting instead for strains of prog rock and self-effacing power ballads like "Living On."
Jaan Uhelszki 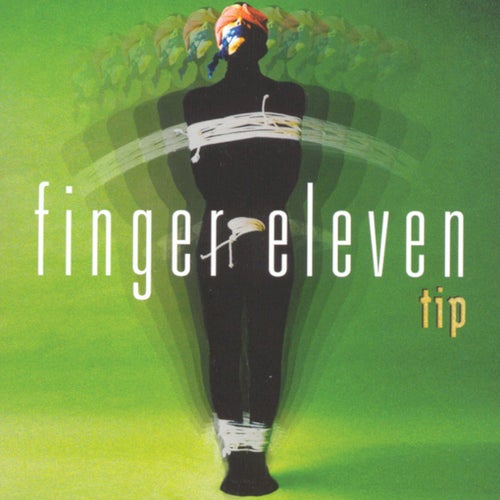 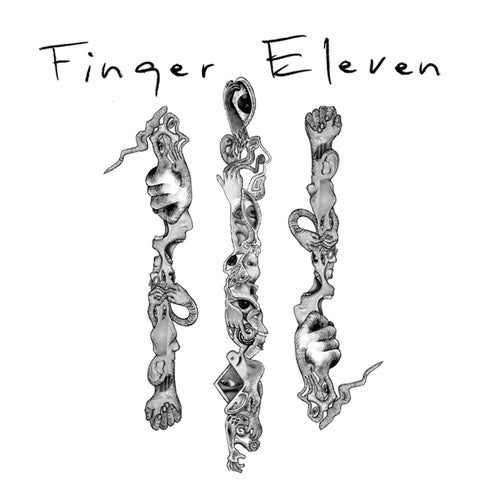 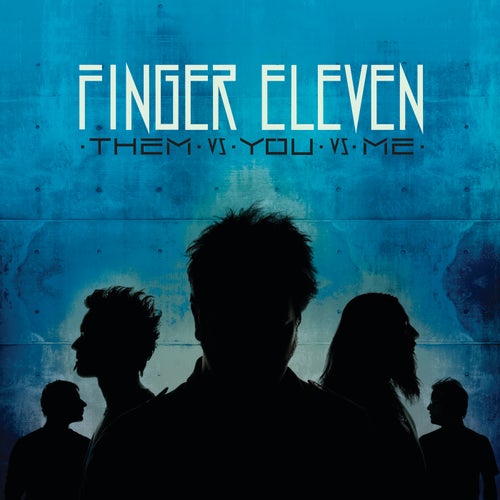