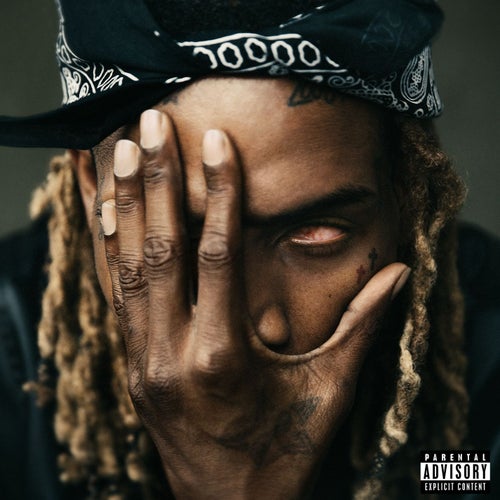 Play on Napster
Released: Sep 2015
Label: 300 Entertainment/RGF Productions
What if you crossbred Chief Keef, Future and Gucci Mane, then added a bit of Corey Hart-styled yelping to boot? You’d get Fetty Wap, a New Jersey rapper who dominated summer 2015 with four massive pop hits. His biggest was “Trap Queen,” a romance about teaching a stripper girlfriend how to cook crack “pies.” If that sounds strange, then consider that his self-titled debut is improbably entertaining: “My Way,” “Again,” “I’m Straight” and “Couple Bands” are decent variations on the “Trap Queen” style. But be warned: Listening to all 20 of these tracks in one sitting could give you a headache.
Mosi Reeves 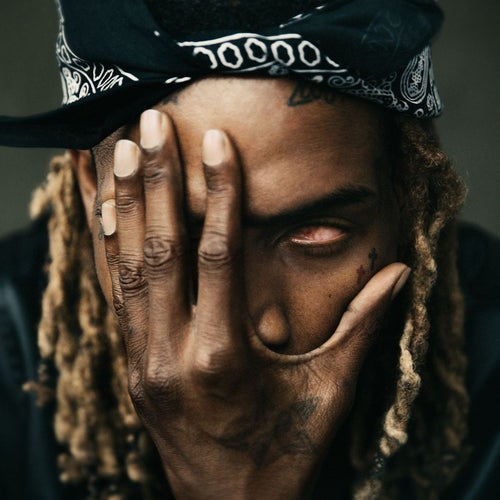 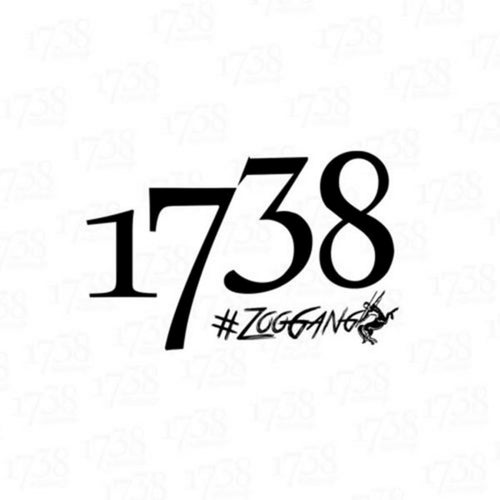 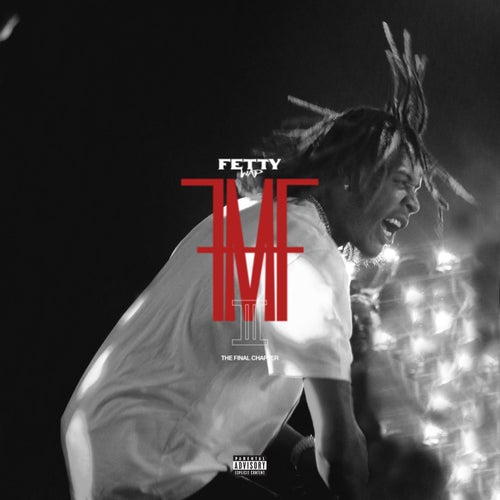 Play
For My Fans 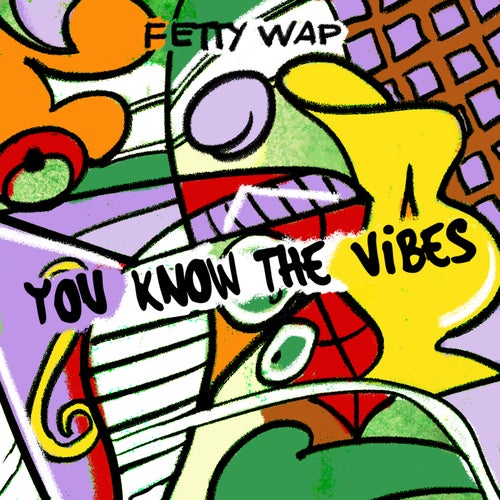 Play
You Know The Vibes