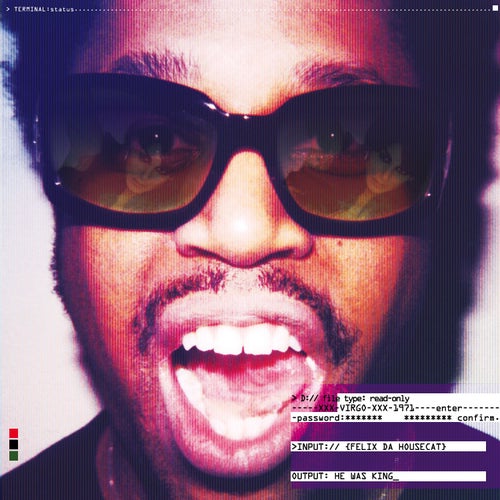 Play on Napster
Released: Sep 2010
Label: Nettwerk Records
Felix Da Housecat wears his affections on his sleeve with the lead cut, "We All Wanna Be Prince." The Chicago house producer might not live up to his ambitions -- nothing on He Was King achieves his hero's level of funk or fun -- but the album has its charms, from the headbanging "Kickdrum" to the unlikely synth-pop ballad "Spank U Very Much" and the understated, acoustic-tinged suicide meditation "Do Not Try This at Home." But Felix's electro-pop fetish sounds doubly dated, stuck in both the '80s and in the electro-clash bubble of a decade ago. A little more Prince might help.
Philip Sherburne 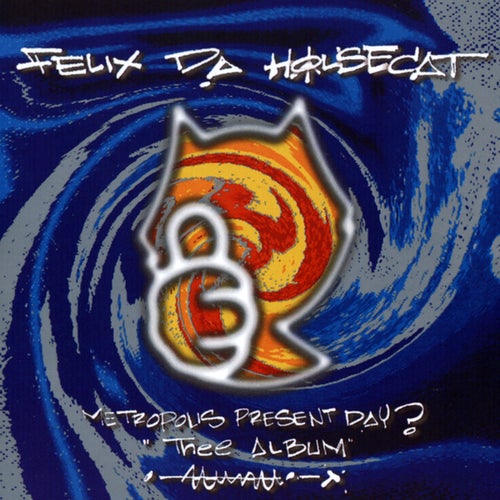 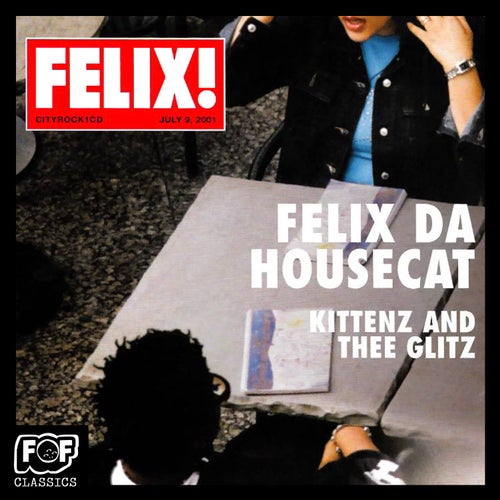