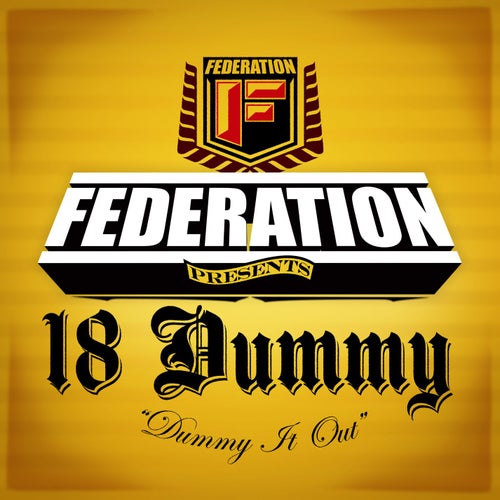 18 Dummy/I Only Wear My White Tees Once

18 Dummy/I Only Wear My White Tees Once

Play on Napster
Released: Aug 2006
Label: Reprise
Producer Rick Rock's napalm bass and synth bombast are in full effect, while pioneering hyphy crew Federation continue to transform the Bay into one giant short bus, "acting eight" and getting stupid on the AC Transit. And, like they explain on the b-side, they only wear their white tees once. Sure, this single sounds like someone's been drinking too much Extreme Hyphy Energy Juice (which gets a plug in the song's intro), but it's also exciting and propulsive in a way few rap tracks are in 2006.
Sam Chennault 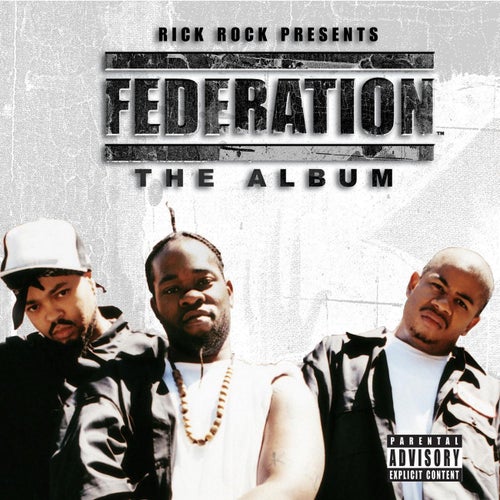 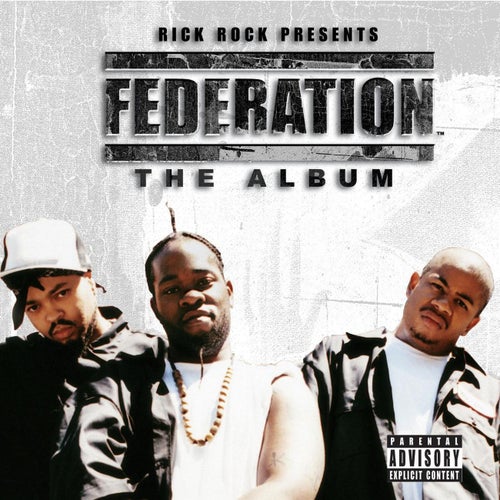 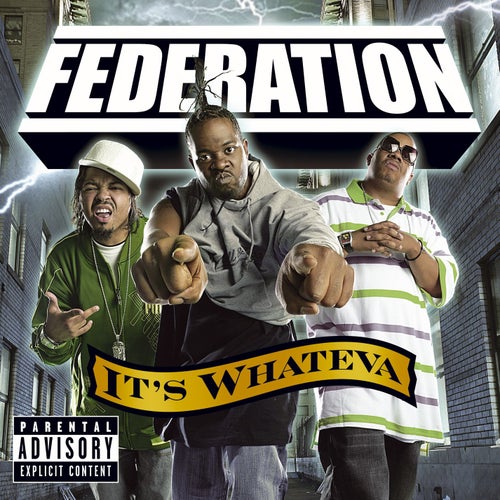 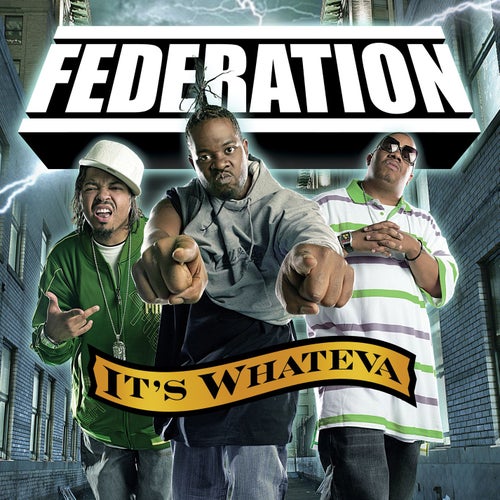