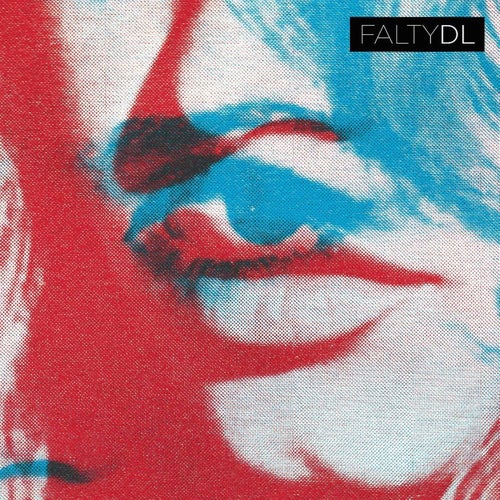 Play on Napster
Released: Mar 2011
Label: Planet Mu
On his third album for Planet Mu, New York's FaltyDL is at his mellowest yet. Not that there's not plenty of energy here: Even at their most understated, his rhythms are detailed and driven, and there's plenty of full-on, barreling motion, as in the hardcore-inspired "Lucky Luciano." But, borrowing from '90s deep house and Detroit techno, there's more harmonic depth than before; Textures are softer and spongier, lending buoyancy to even the most harrowing percussive workout. The nods to vintage U.K. garage, meanwhile, give it all a sweetly nostalgic air.
Philip Sherburne 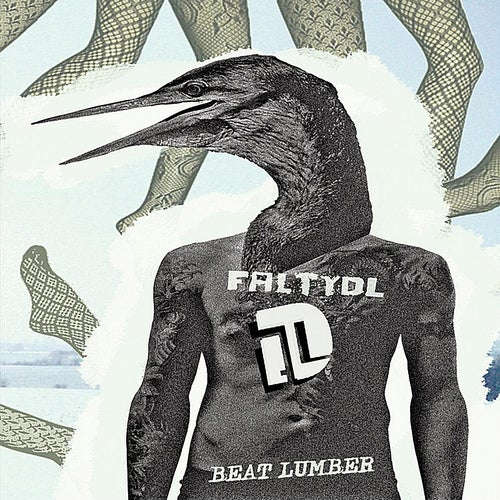 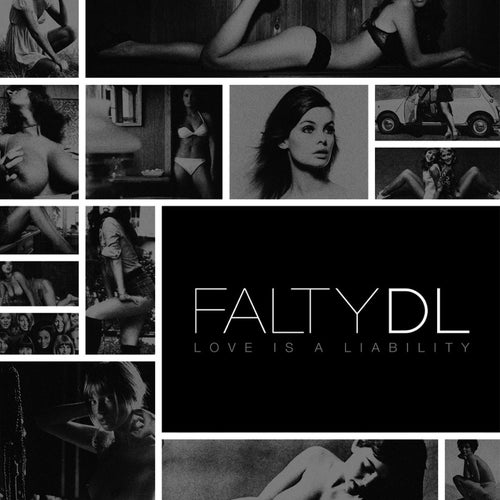 Play
Love Is A Liability 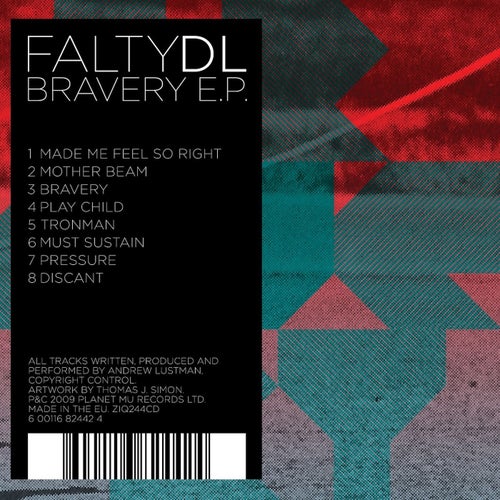 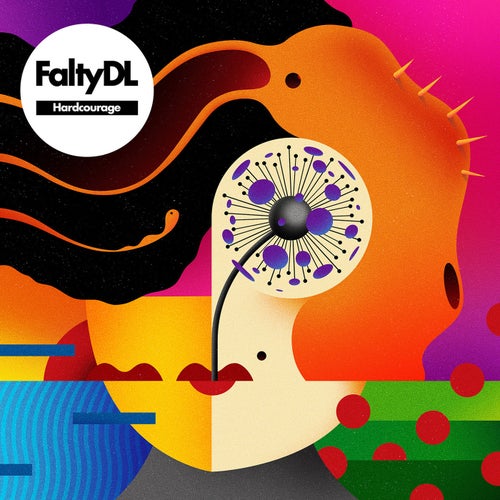