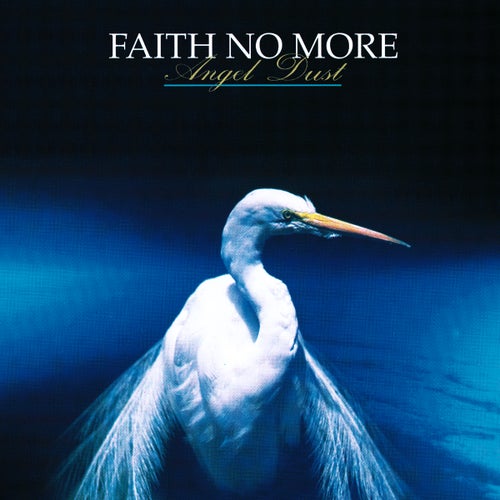 Play on Napster
Released: Jun 1992
Label: London Records
Two years after the freak anthem "Epic" made Faith No More an MTV sensation, they returned with an album that was anything but anthemic. Angel Dust is one of the more challenging albums to ever climb the Billboard. Filtering jagged funk-metal through a neo-Zappa sense of absurdism, F.N.M. produced an album that is dark, menacing and aggressively eccentric. Three tracks in particular -- "Caffeine," "Jizzlobber" and "Malpractice" -- are downright insane. That said, Angel Dust never devolves into cheap-thrills buffoonery -- quite the opposite, actually. It's a truly cerebral masterpiece.
Justin Farrar

Latest albums by Faith No More 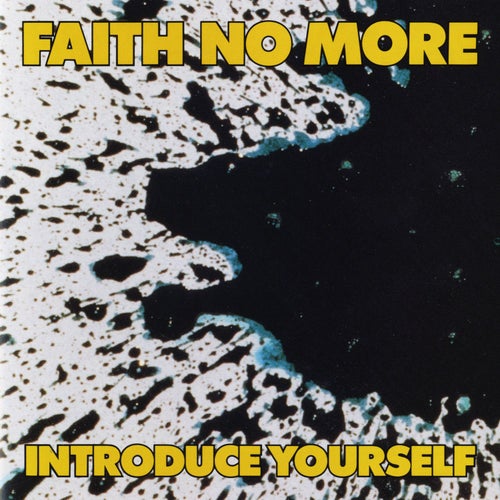 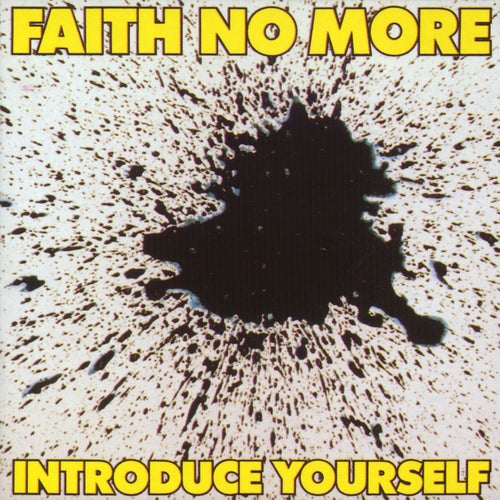 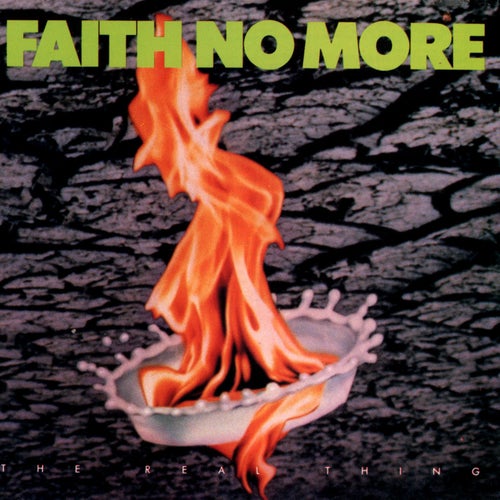 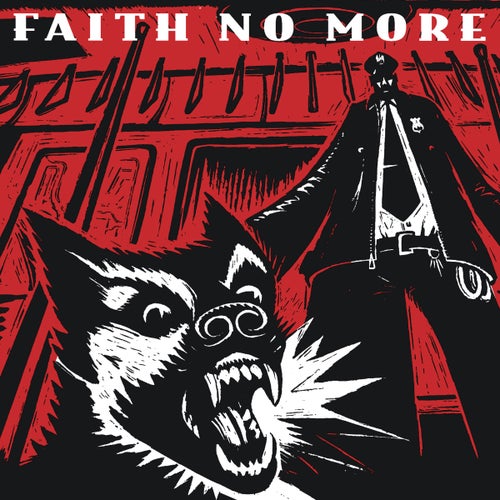 Play
King for a Day, Fool for a Lifetime