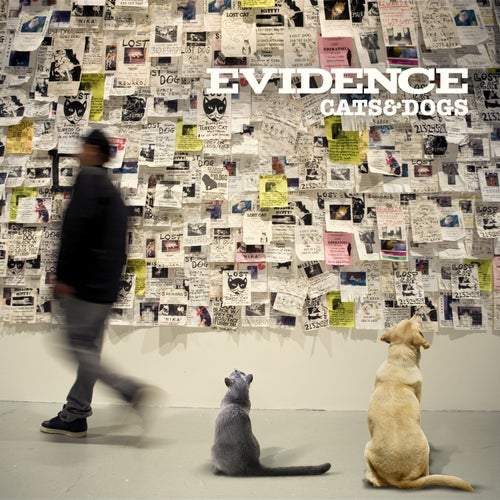 Play on Napster
Released: Sep 2011
Label: Rhymesayers
Evidence has a plainspoken meat-and-potatoes approach, and it often seems like his material succeeds in spite of it. Nevertheless, Cats & Dogs bangs. Production from the Alchemist (who raps alongside Ev as part of ad-hoc group the Stepbrothers on "James Hendrix"), DJ Premier ("Epilogue" and "You") and Sid Roams give the album its retro-rap flavor, and Ev responds to the beats with rhymes about his life and career. "I throw raps to sea in a bottle to float/ Like a lost SOS that a novelist wrote," he raps imaginatively on "Falling Down." It's not genius, but it works.
Mosi Reeves 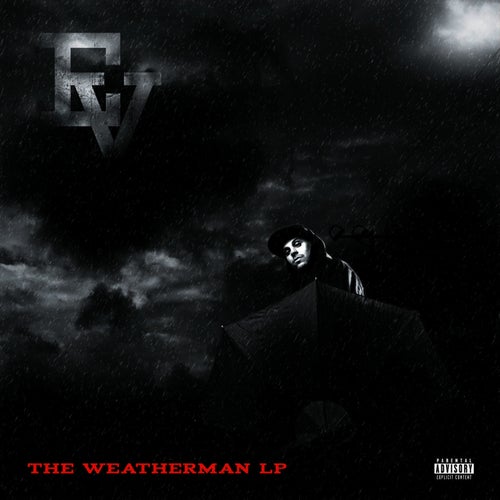 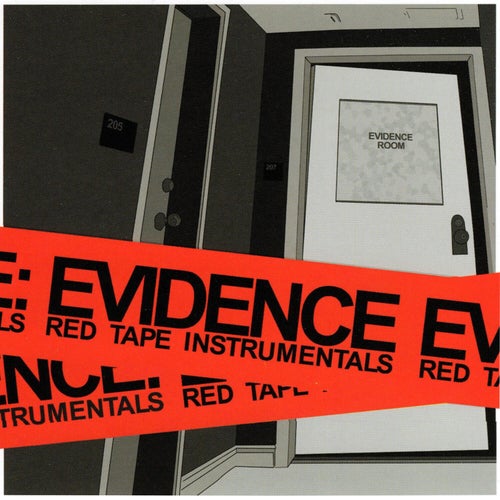 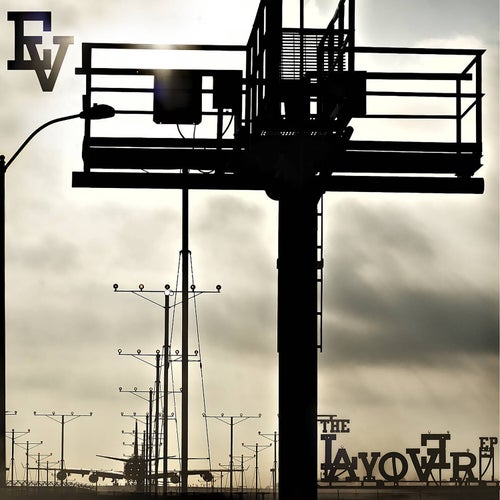 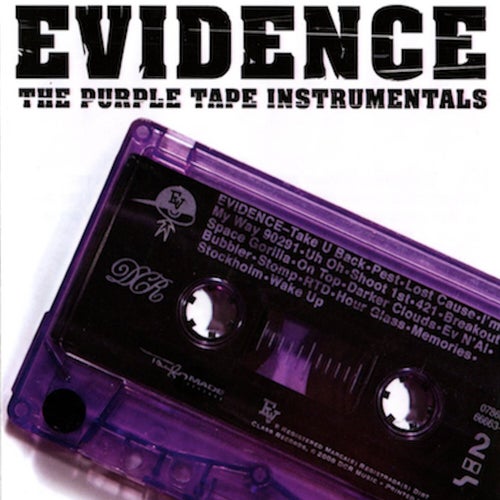