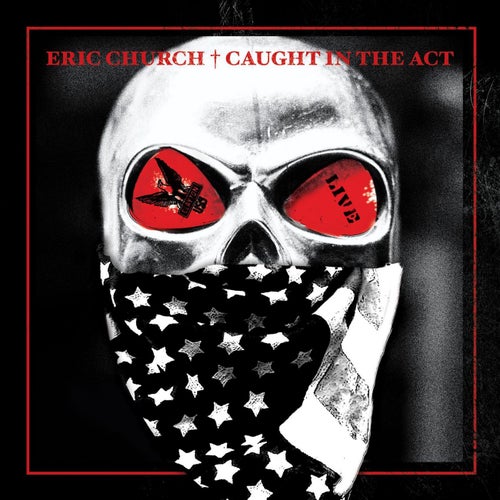 Caught In The Act: Live

Caught In The Act: Live

Play on Napster
Released: Apr 2013
Label: EMI Music Nashville (ERN)
One of country music's most dynamic performers, Eric Church successfully bridges the divide between rock and Outlaw-inspired twang. With his sneering attitude and fat, '80s guitar riffs, he incorporates Merle Haggard's "Mama Tried" in "Pledge Allegiance to the Hag," nods to Black Sabbath in "Smoke A Little Smoke," and invokes the Boss in "Springsteen." "This is going to be unlike any show you've seen from us," he says, and you know he means business. He spends the next hour proving his point, powering through greats like "Drink In My Hand," "Sinners Like Me," "Homeboy" and "Lotta Boot Left to Fill."
Linda Ryan 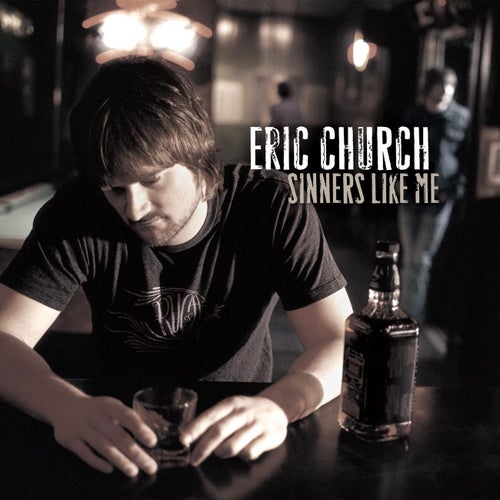 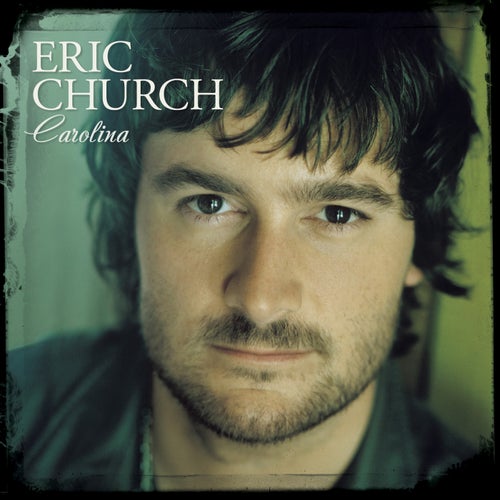 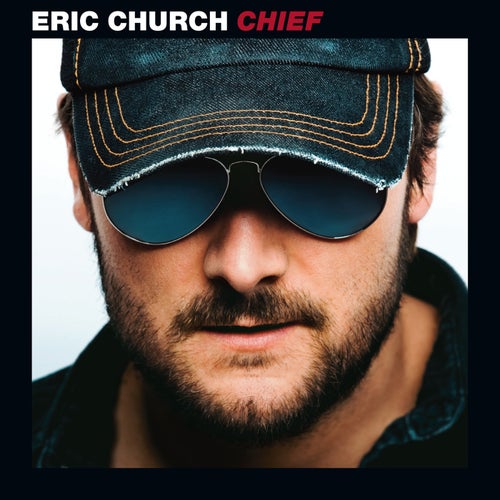 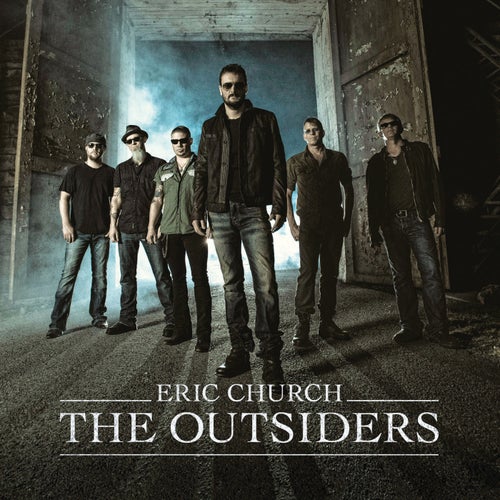