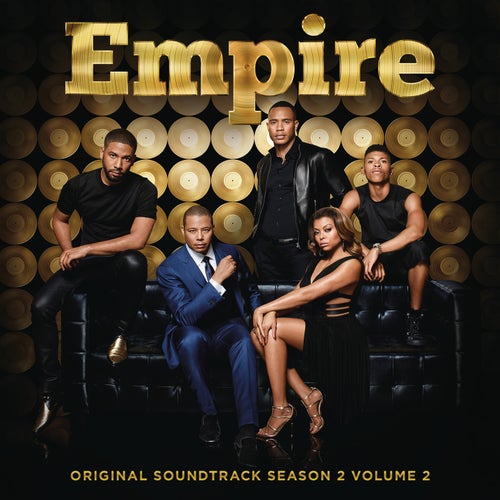 Play on Napster
Released: Apr 2016
Label: Columbia
Two seasons in and it’s clear that Jussie Smollett is Empire’s breakout star, and the actor is also a credible vocalist. His contributions dominate this soundtrack for the prime-time soap opera about a record label mogul, his scheming ex-wife and his wayward three sons, whether it’s asking, “Daddy a kingpin, mommy a hustler/Who am I going to be” on “Shine on Me,” or doing his best Usher impression on “Freedom.” As befitting his role as a shallow rapper, Yazz doesn’t offer much here except for watery lines such as “Mama I just wanna make it/Make all the girlies get naked” on “No Competition.” Newcomer (and Yazz rival) Bre-Z has a tartly engaging tone reminiscent of Rae Sremmurd on “Last Night.” Overall, the soundtrack is the equivalent of musical theater, but even skeptics will enjoy Negrito’s surprisingly funky remix of “Good Enough,” a key track from Empire’s groundbreaking first season.
Mosi Reeves 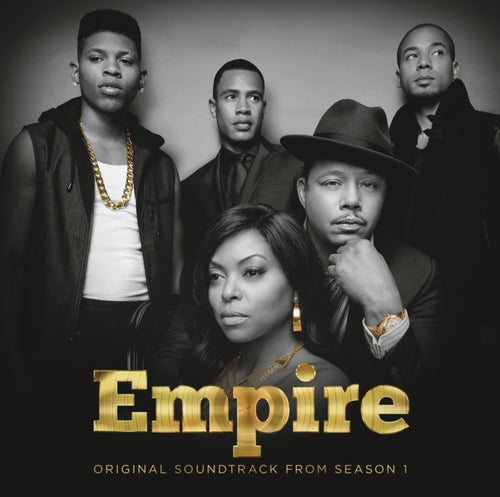 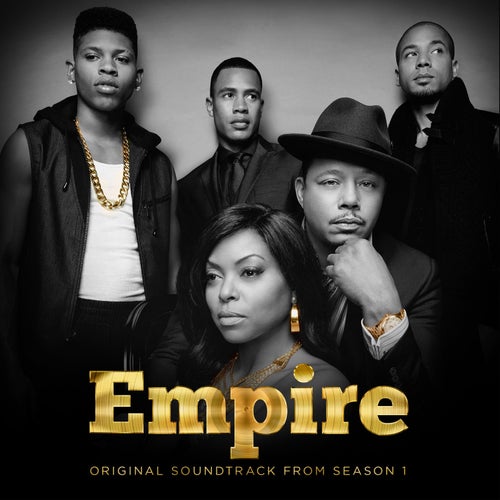 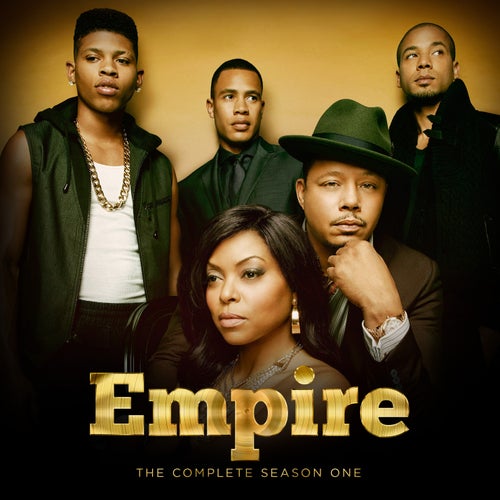 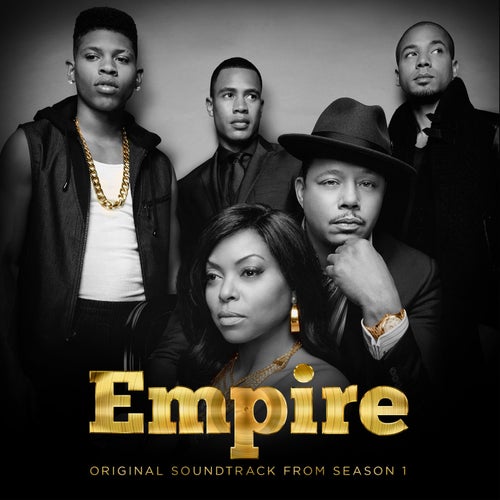