Play on Napster
Released: Jul 1995
Label: Kill Rock Stars
Elliott Smith was an instant fave among indie brats when it was released on the Kill Rock Stars label in 1995. But no one could have foreseen just how pervasive its influence would be on modern rock, folk and pop. Smith is the Nick Drake of his generation: a brilliant and moody singer-songwriter with a thick haze of mystery permeating tunes that aren't nearly as simple as they suggest. Not surprisingly, his second disc isn't an easy listen, yet it's insanely addictive and intoxicating.
Justin Farrar 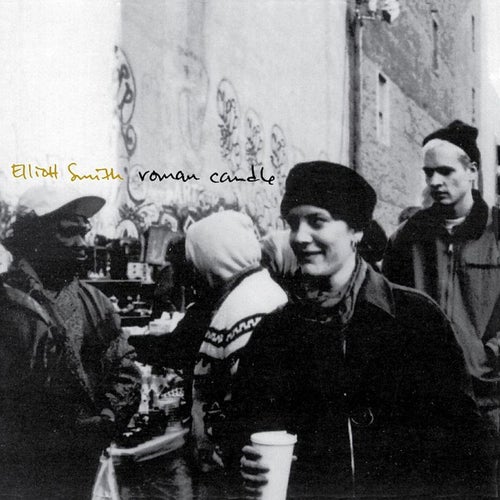 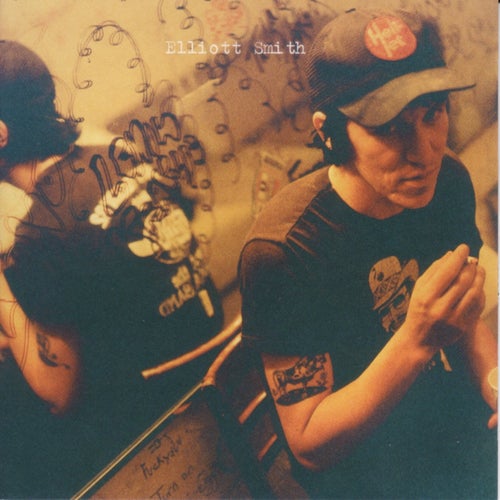 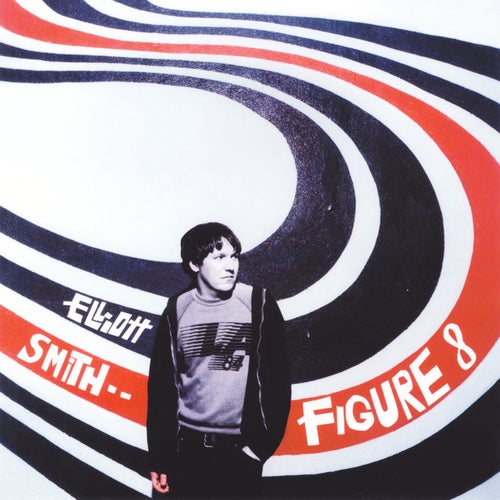