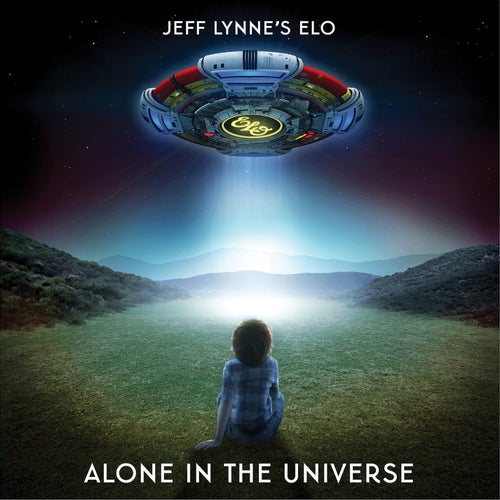 One Step at a Time

One Step at a Time

Play on Napster
Released: Nov 2015
Label: Columbia
Credited to Jeff Lynne’s ELO, Alone in the Universe basically is a solo album. After all, the group’s founder penned all the tunes, played nearly every instrument and handled both lead and backing vocals. Conspicuously absent is the cosmic grandiosity of ’70s-era Electric Light Orchestra. It’s been replaced with an overall vibe that’s introspective and significantly closer to Earth. That said, Lynne still is an art-pop maestro. There are many intoxicating moments here, including “When I Was a Boy,” “One Step at a Time” and the Roy Orbison-flavored “Ain’t It a Drag.”
Justin Farrar 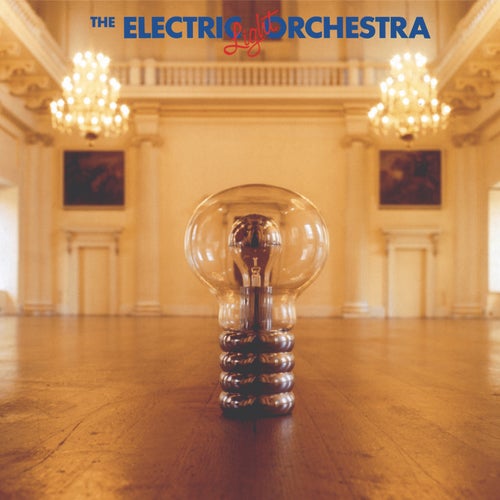 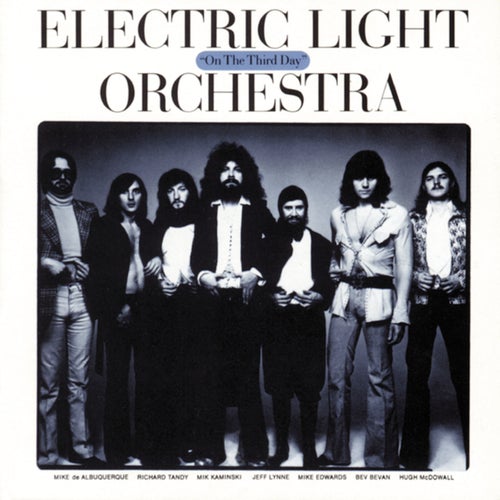 Play
On the Third Day 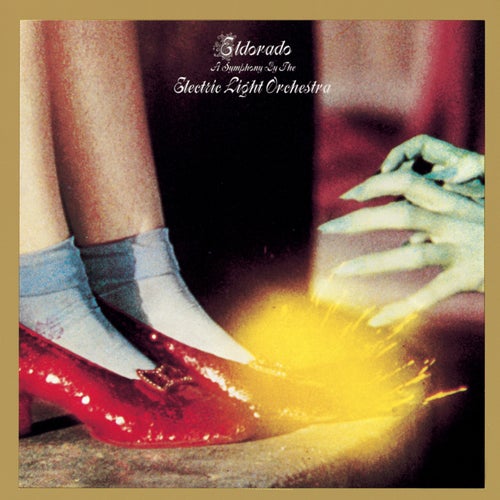 Play
Eldorado: A Symphony By The Electric Light... 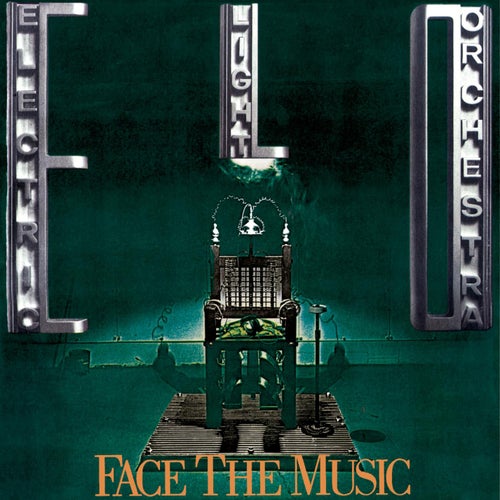