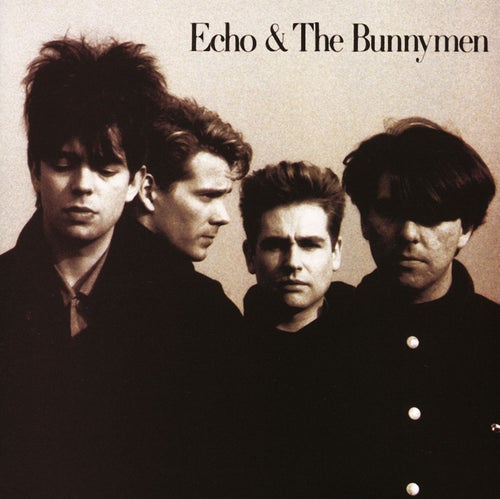 Play on Napster
Released: Jul 1987
Label: Warner Music Uk Ltd
It's fair to assume the band had poured so much into their previous records, that, when it came time to record this 1987 album, all that remained was a familiar shell. Polish replaces the darkness. The big hit "Lips Like Sugar" produced plenty of the Bunnymen sound, but none of the fury.
Rhapsody 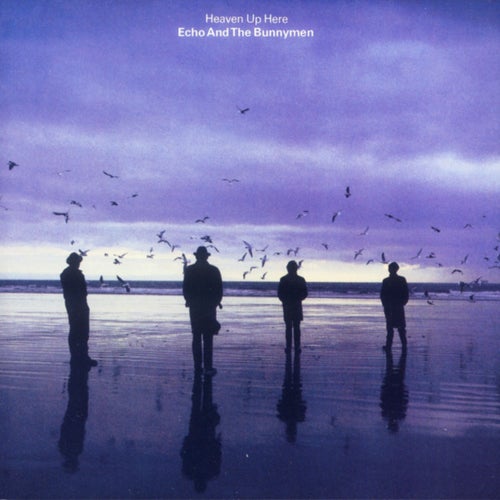 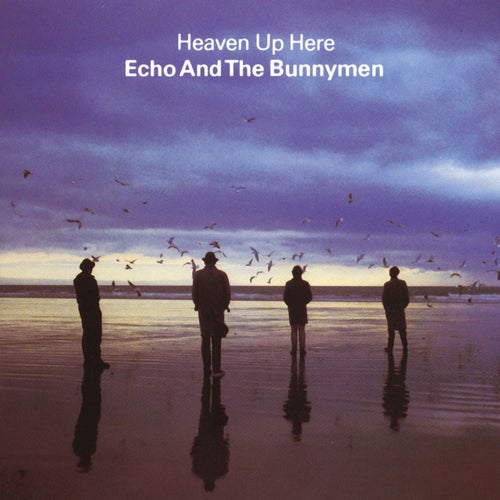 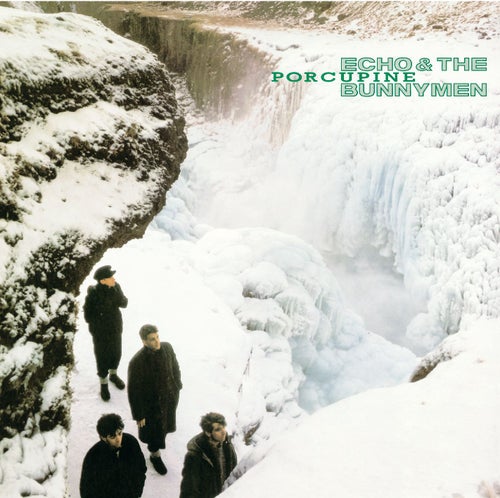 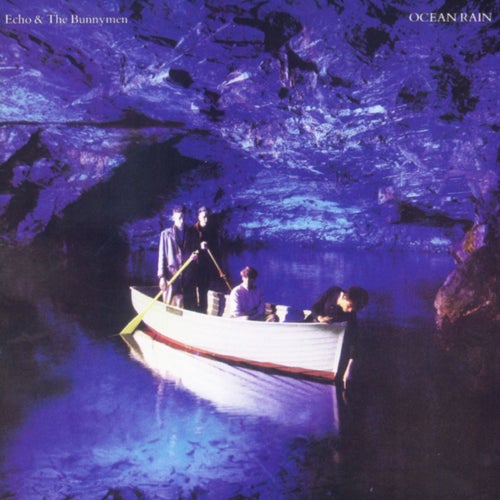