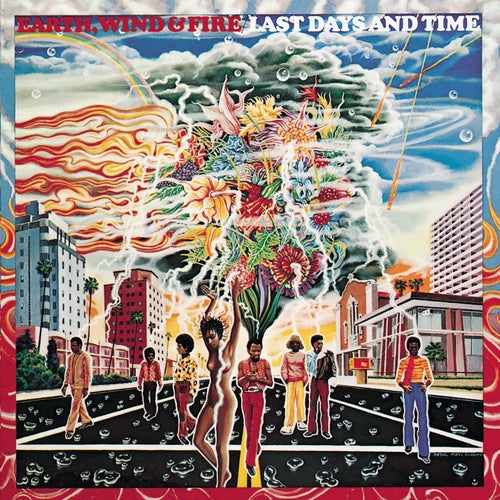 Play on Napster
Released: Nov 1972
Label: Legacy Recordings
For E.W.F.'s Last Days and Time, White reorganized the group and began to abandon the free jazz and psychedelic soul of their first two albums, with the eight-minute "Power" a glorious exception. There are two killer funk tracks, "Time Is on Your Side" and "Remember the Children," along with message-oriented stoned soul such as "They Don't See" and "Mom." While White tried to balance his funk and jazz background with his rock ambitions, he made good use of new member and gospel singer Philip Bailey, who took the lead on the Pete Seeger cover "Where Have All the Flowers Gone." Former Friends of Distinction vocalist Jessica Cleaves, who took center stage on "I'd Rather Have You," didn't last as long.
Mosi Reeves 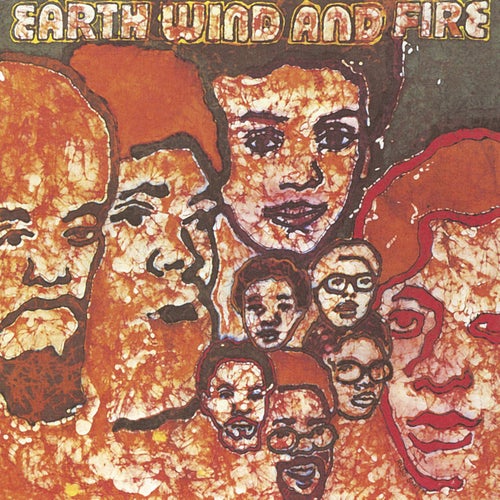 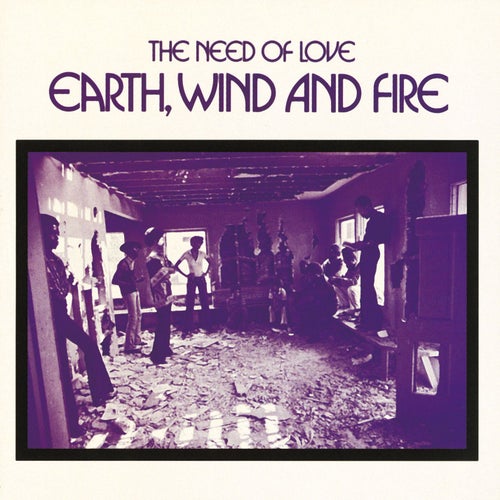 Play
The Need Of Love 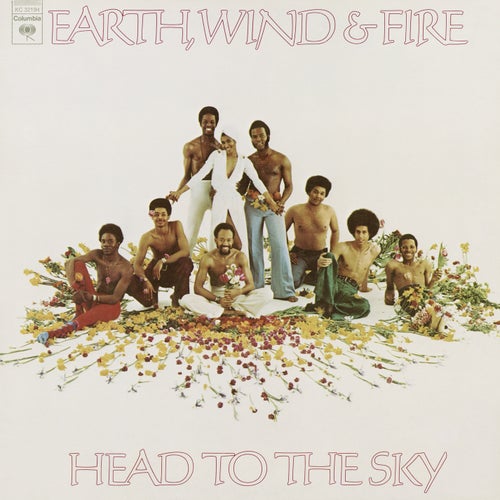 Play
Head To The Sky