Play on Napster
Released: Jan 1995
Label: SDW
This debut album displays Krush's fine international hip-hop influences, though it's a bit premature compared to the developed sound he would later produce. Released just when jazz-influenced hip-hop was emerging, this album was regarded as a key part of that sound.
Peter Gavin 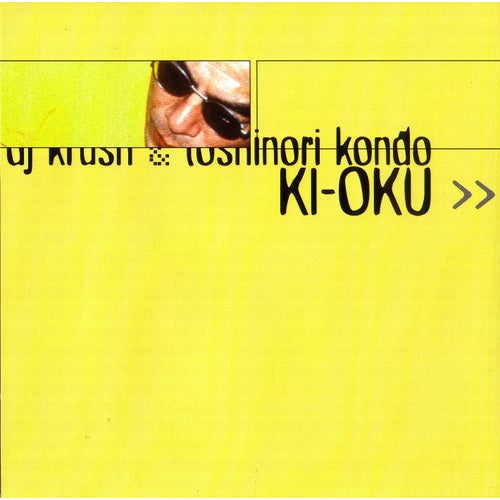 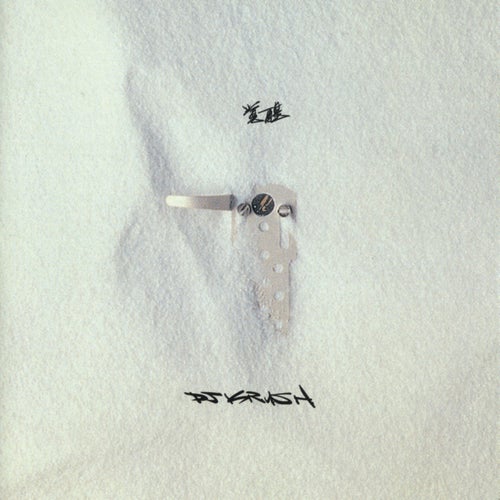 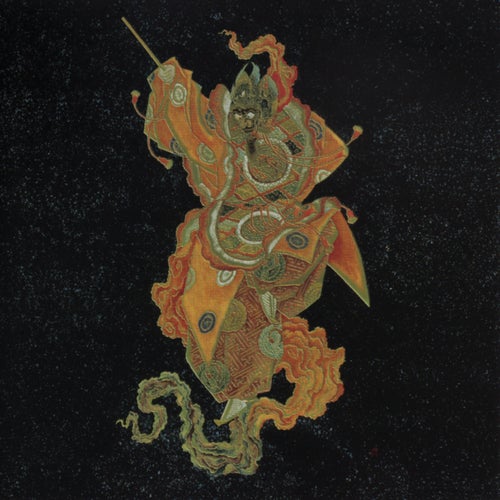 Play
The Message At The Depth 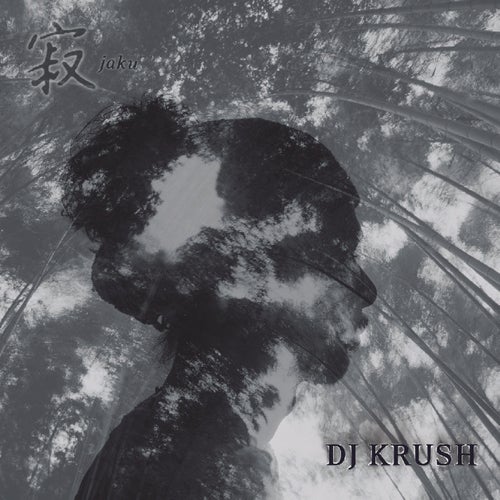