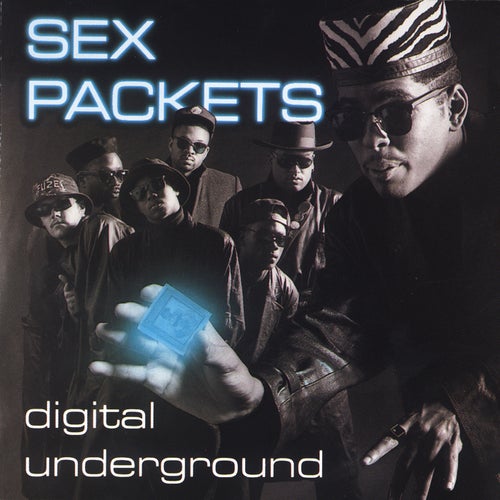 Play on Napster
Released: Mar 1990
Label: Rhino
One of the 1990s' most commercially successful and critically acclaimed albums, Sex Packets is classic in every sense of the word. Combining P-Funk's funky strut with hip-hop's bluster, songs such as "Rhymin' on the Funk," "Freaks of the Industry" and "Doowutchyulike" recalibrated West Coast rap. "The Humpty Dance" remains a radio staple.
Sam Chennault 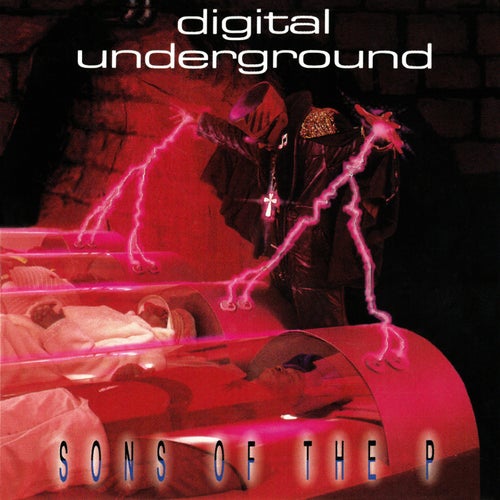 Play
Sons of the P 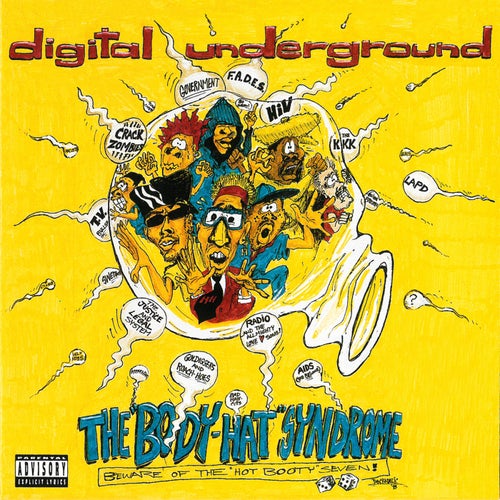 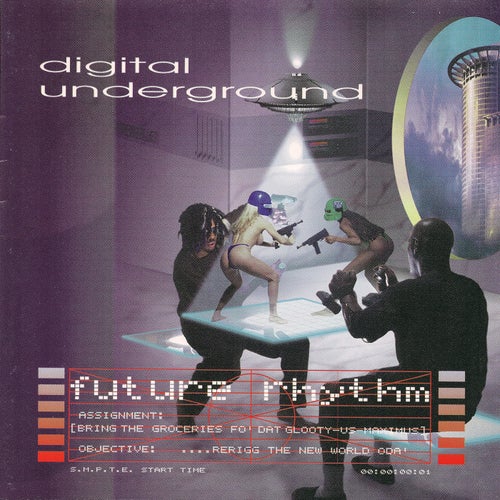 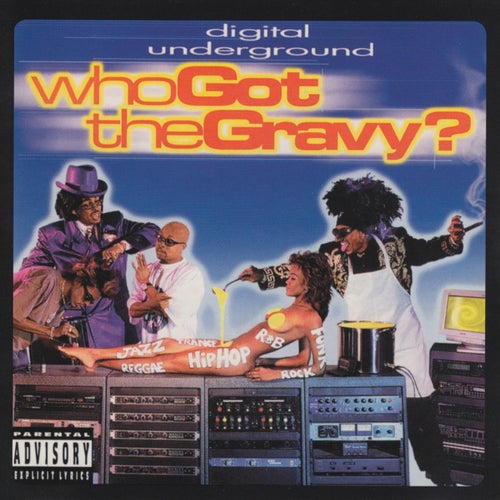 Play
Who Got The Gravy?