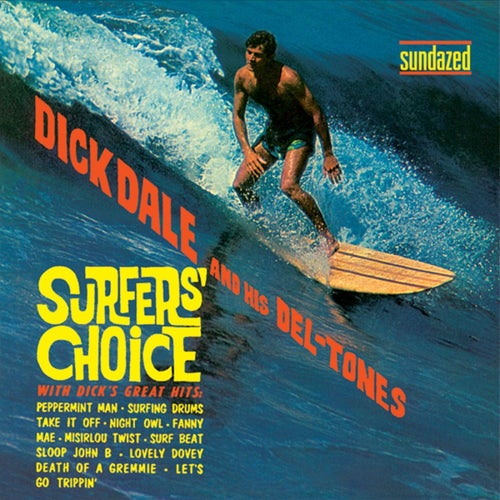 Lovin� On My Brain

Lovin� On My Brain

Play on Napster
Released: Nov 2006
Label: Sundazed Music, Inc.
So what if it's 55 degrees and drizzling outside? When you're rocking Dick Dale, any weather is beach weather, just as long as the volume's cranked to 11. Originally released in 1962 and reissued in late '06, Surfer's Choice is Dale and the Del-Tones' official debut, the album that set the conventions (blistering, reverbed guitars; jittery rhythms; blue-eyed soul crooning) of surf music. Instrumentals like "Surf Beat" and "Surfing Drums" became staples of the genre; Dale's cover of the traditional Caribbean tune "Sloop John B." -- along with his original "Let's Go Trippin'" -- would be recycled by the Beach Boys a few years later. Cowabunga, baby!
Jonathan Zwickel 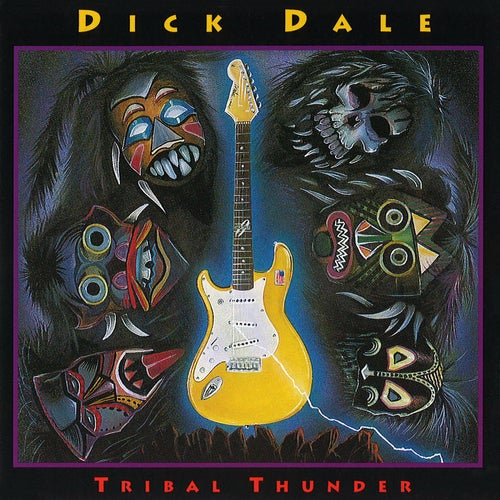 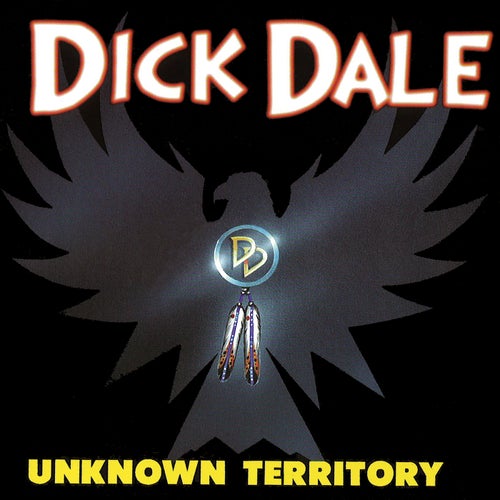 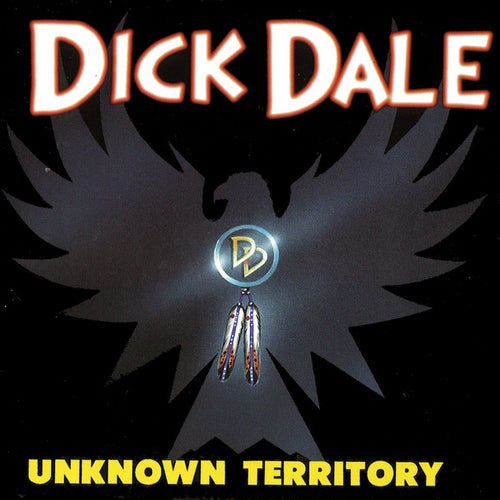