What Will We Be

What Will We Be 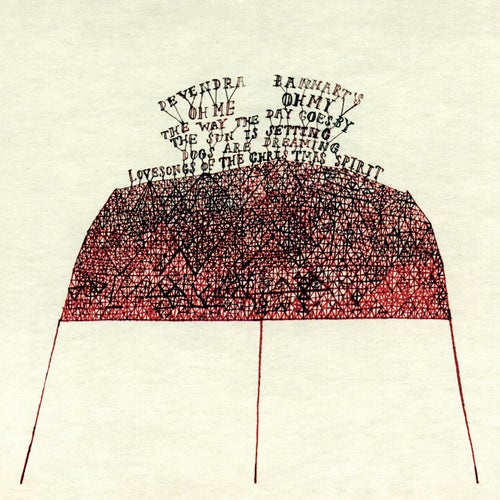 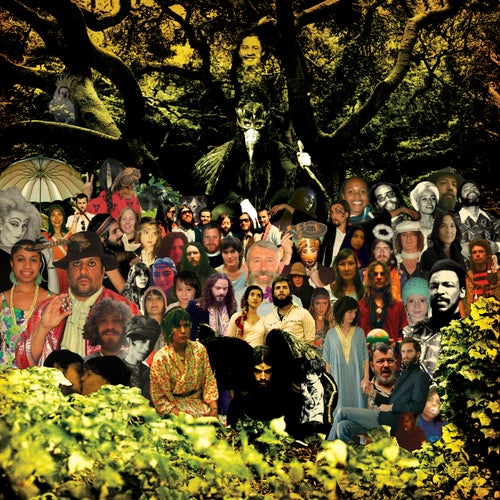