Play on Napster
Released: Mar 1971
Label: Kuckuck Schallplatten
German composer Deuter is known primarily as one of the founders of ambient new-age music. Yet his earliest work, believe it or not, is brain-melting psychedelic awesomeness. His 1971 debut album, simply titled D, is a key release in the krautrock/kosmische-music canon. The record is a thick, throbbing fusion of delirious space rock, tribal-like fogginess and electronic buzz. In all honesty, fans of Deuter's latter work might not know what to make of the powerfully strange brew that is D.
Justin Farrar 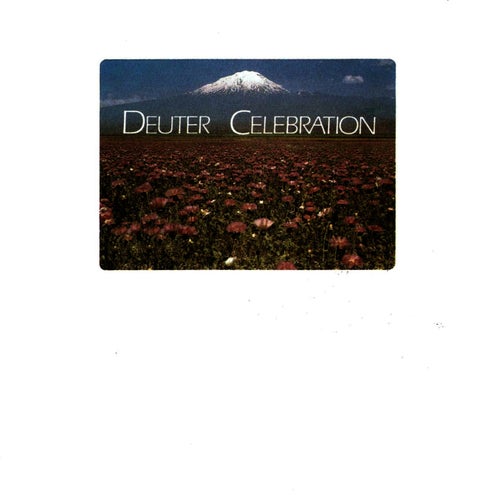 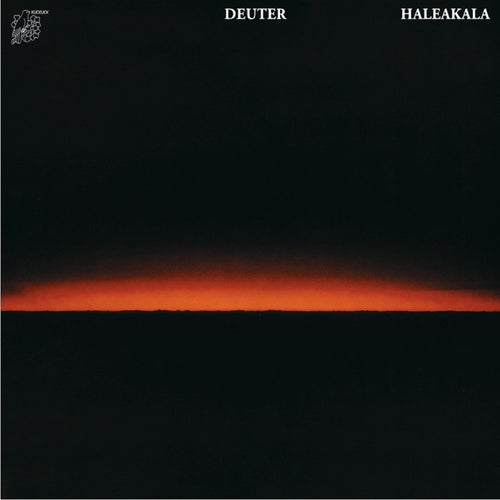 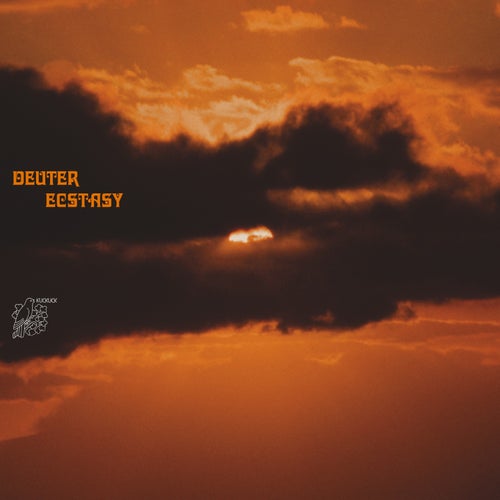 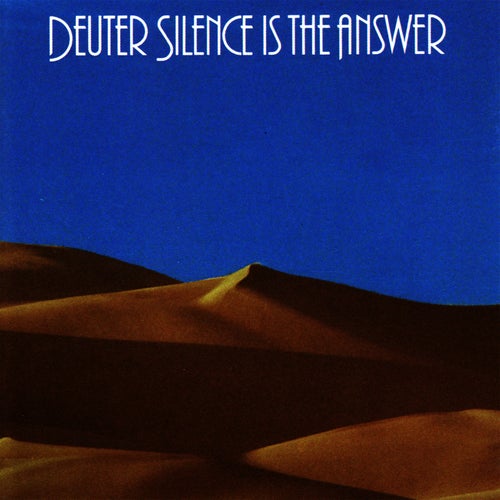 Play
Silence is the Answer