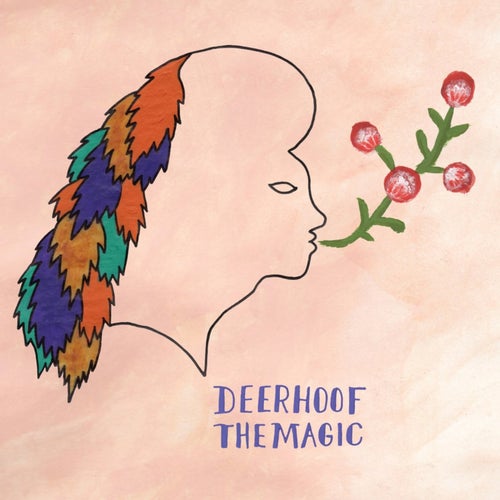 Play on Napster
Released: Jun 2016
Label: Humo Internacional
Recorded in an abandoned office in the New Mexico desert, The Magic is a vivacious and ragged mix of punk, metal and garage rock played with all the manic excitement of 10-year-olds hopped up on a sixer of energy drinks. “Plastic Thrills” is a delightful, three-chord raver that tears through the speaker cones with buzzsaw riffs and power pop hooks. Fueled by seriously grimy chug, “Dispossessor” is exactly the kind of snot-rocker that proto-grunge legends Redd Kross bashed out during their Neurotica heyday in the mid ’80s. Of course, this is the always eccentric Deerhoof we’re talking about, so you can expect the album to be injected with plenty of freaky quirks and ticks. “I Don't Want to Set the World on Fire,” for instance, is 90 mesmerizing seconds of jazzy lounge pop folded in psychedelic Tin Pan Alley. Only the ’hoof could pull off such a cool oddity.
Justin Farrar 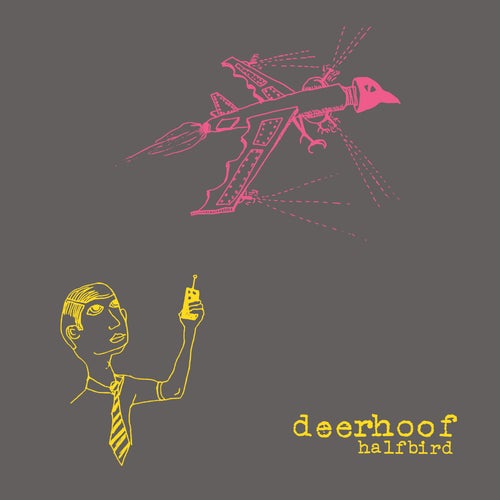 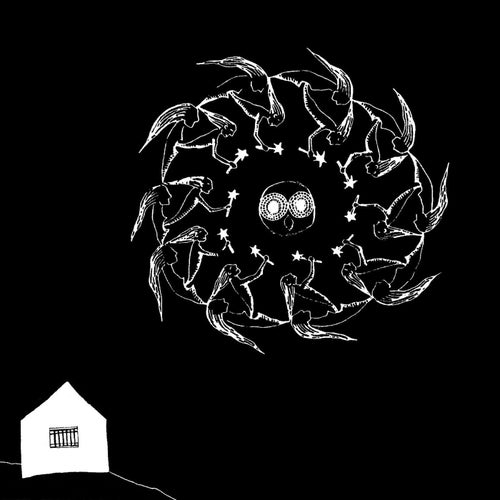 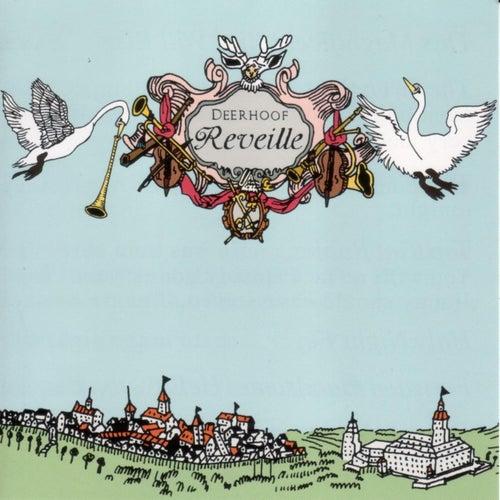 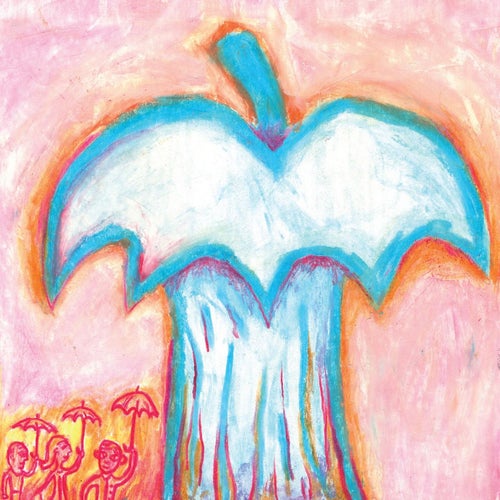