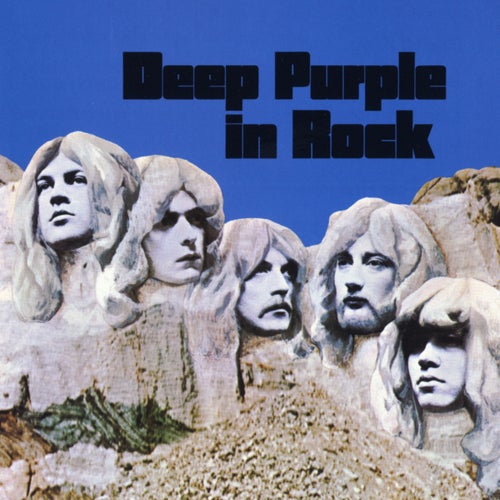 Play on Napster
Released: Jun 2005
Label: Rhino/Warner Records
Possibly Deep Purple's heaviest album, which at times is as much a precursor of punk as it was laying the groundwork for heavy metal. There's so much fuzz on everything that Ritchie Blackmore must have been going for some kind of record, while Ian Gillan practically shrieks his hair off. Machine Head was two years away but Deep Purple were never so lean and mean.
Mike McGuirk 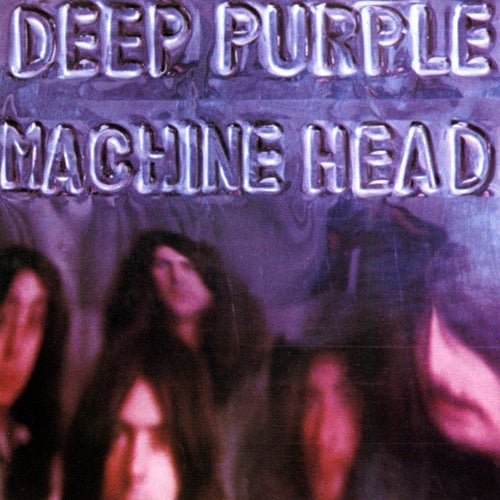 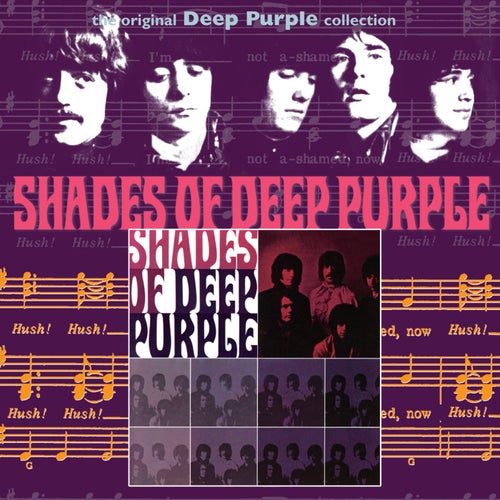 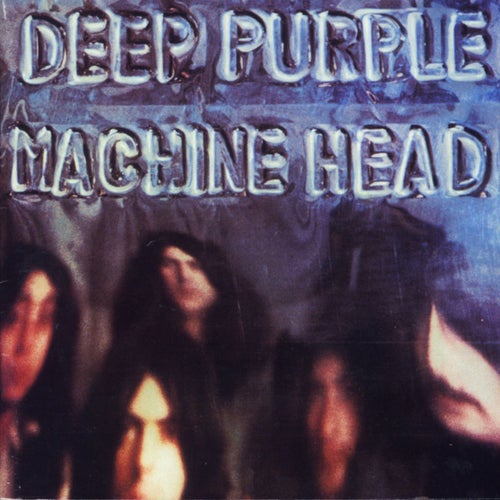 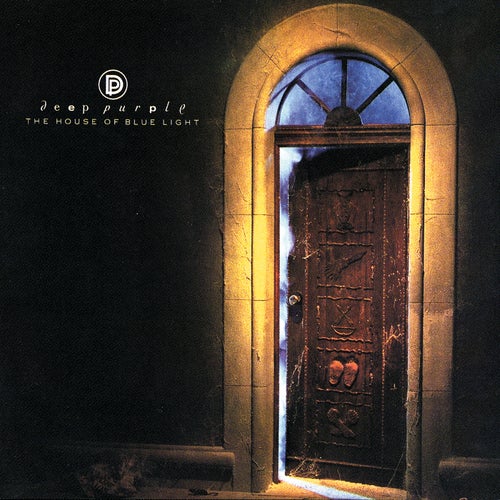 Play
The House Of Blue Light