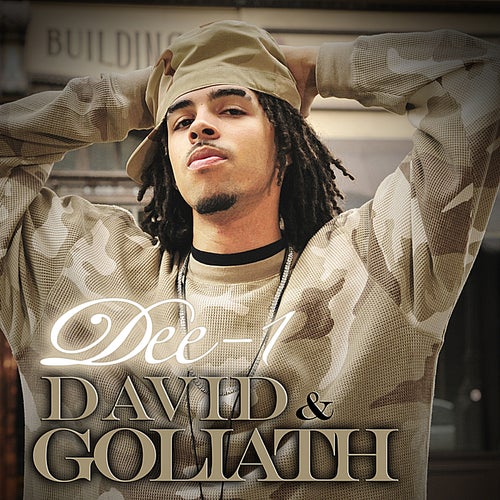 Play on Napster
Released: Apr 2009
Label: Dee-1
Dee-1 isn't shy about his Christian faith, but he's not a marginal "Christian rapper." His self-released album David & Goliath feels relevant, from its heartfelt tribute to imprisoned No Limit rapper Mac on "Living Legend" to a duet with Rebirth Brass Band on "Rebirth (Remix)." "Even though I don't curse, I spit dangerous amounts of realness," he says on "One Man Army (Remix)." Toward that end, the New Orleans rapper imagines a conversation with "Jay, 50 and Weezy," and manages to compliment them while offering a devastating and memorable critique of modern rap culture.
Mosi Reeves 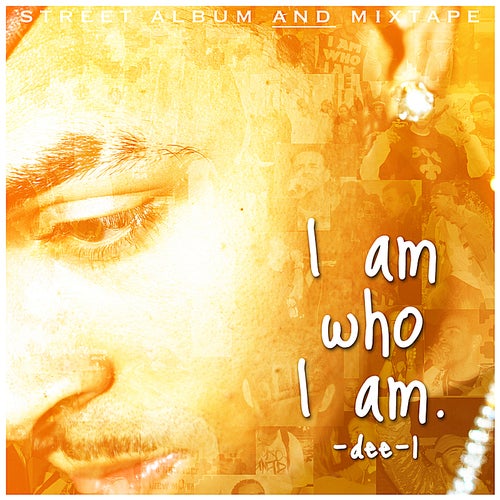 Play
I Am Who I Am 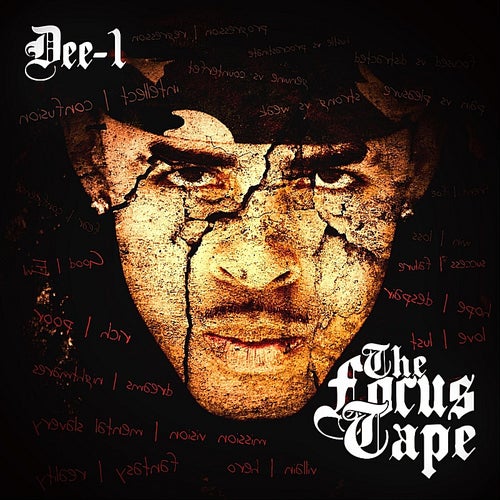 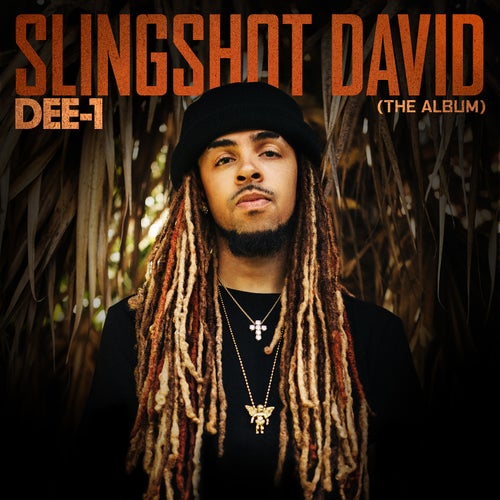 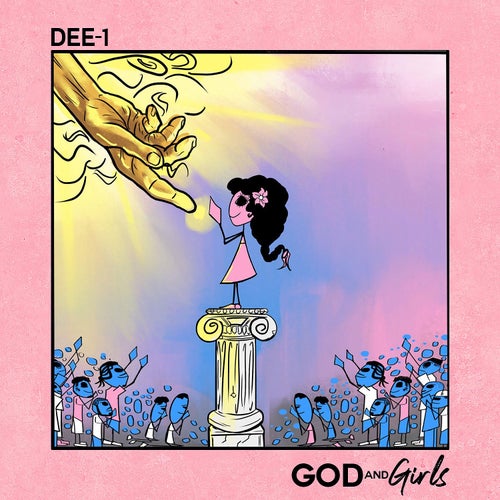