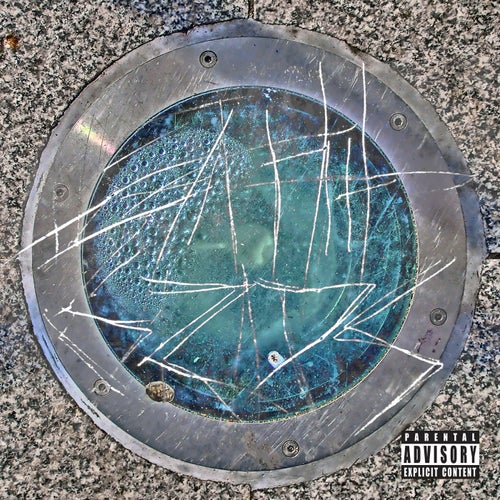 The Powers That B

The Powers That B

Play on Napster
Released: Mar 2015
Label: Death Grips
The mercurial Sacramento group experiments on this double album. Disc 1, N*gg*s on the Moon, weds their digital aggression with echoes of onetime collaborator Björk's voice. "Up My Sleeves" breaks down in data overload and gong-like vibrations, and on the superior "Say Hey Kid" Stefan Burnett teases, "Hey, don't you OD, come play dead." Disc 2, Jenny Death, finds them inspired by an earlier generation of punks, including the hardcore sludge of Black Flag. They striate fuzzy guitar through "Turned Off," and on the title track Stefan bellows against authority in his quest for omnipotence.
Mosi Reeves 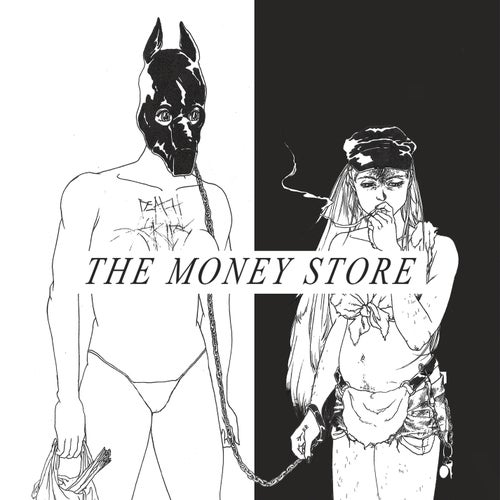 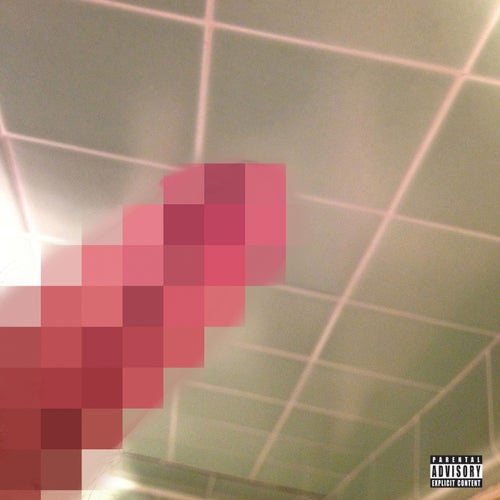 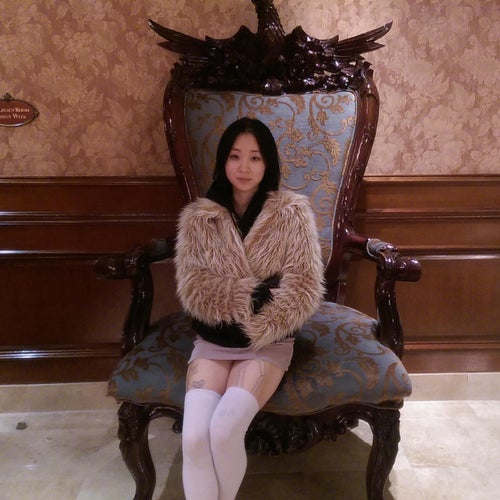 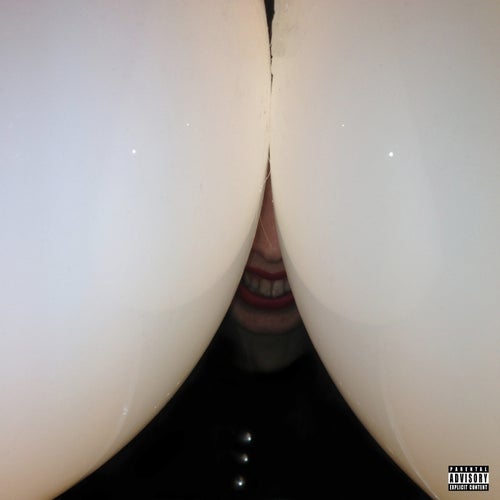