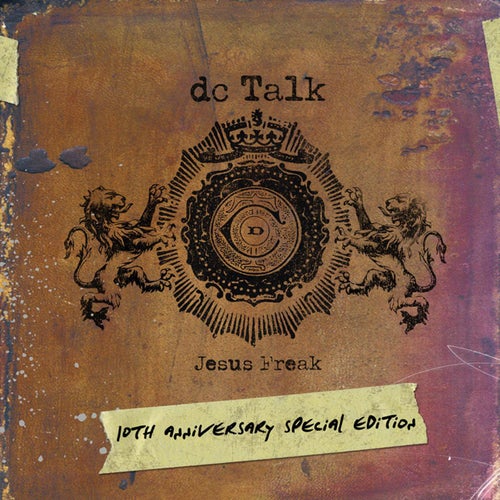 Play on Napster
Released: Mar 1995
Label: EMI CMG
Jesus Freak is one of the most popular and enduring albums in Christian rock's short history. Though they originally established themselves as a hip-hop act fueled by a faith as brazen as it was unswerving, dc Talk smashed all expectations by dropping a pop-rock album, a phantasmagoric one fusing fuzzy guitars, Manchester-inspired dance grooves and smooth harmonies. This 10th anniversary reissue is a fan's delight, as it also contains a second disc full of live recordings, demos and cool remixes.
Justin Farrar 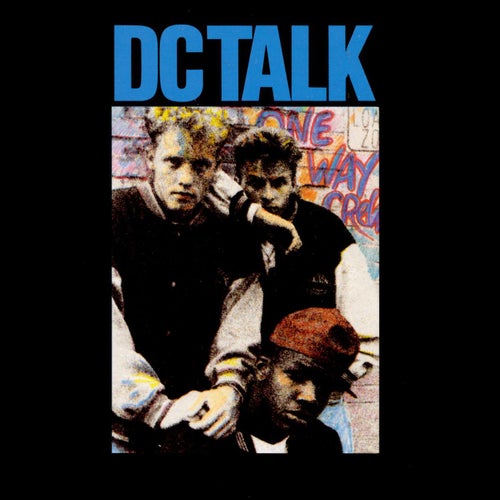 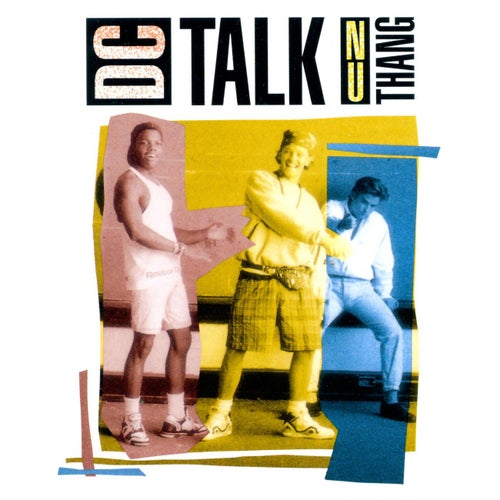 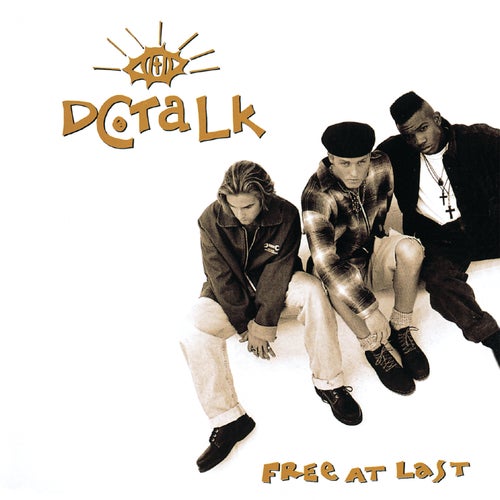 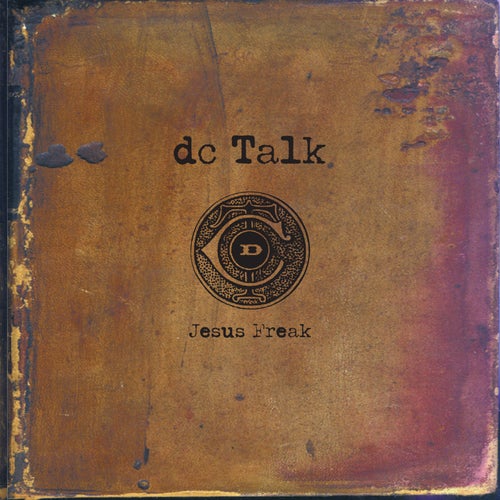