Play on Napster
Released: Jun 2002
Label: Parlophone (France)
Know any Bowie fans who hate dance music? Head straight for "Just For One Day (Heroes)" and pound them into submission. For many, this was the track that put Guetta on the map, and there was a period of time when every single live DJ set featured this as the closer. Elsewhere this debut features his massive hit "Just A Little More Love," which proved so popular he was able to get away with putting it on his second album as well. Beautifully produced throughout, this is house made by a seasoned DJ who knows what the dance floor needs, and takes them further.
Nicholas Baker 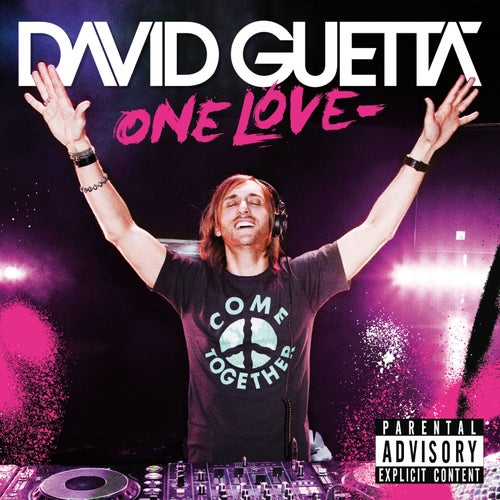