Play on Napster
Released: Jan 1970
Label: Geffen*
With Delaney & Bonnie and their rhythm section as well as Rita Coolidge and Leon Russell all providing guest-star backing, Dave Mason's 1970 solo debut has the feel of a group of folks helping their friend get over a particularly nasty breakup (or two: Traffic and whoever "Feelin' Alright" was about). The album is still called Alone Together, though, and this is the dude that wrote that song. That means you can feel his depression, especially in "Shouldn't Have Took More Than You Gave." "Only You Know and I Know" is probably his best song and is a major highlight of the rock era.
Mike McGuirk 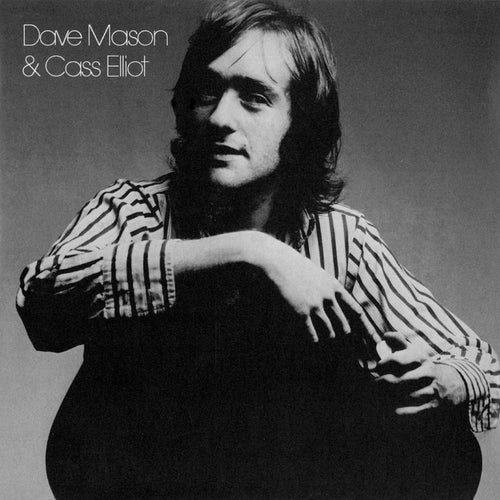 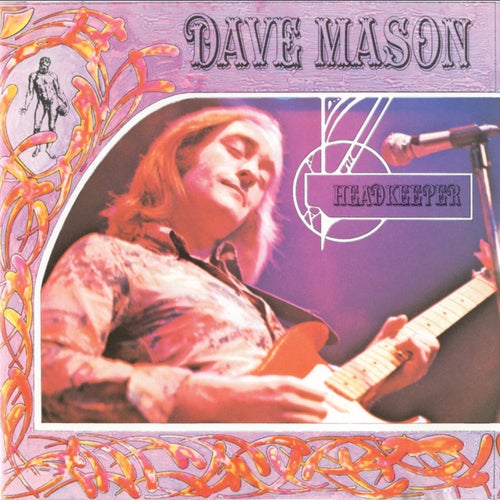 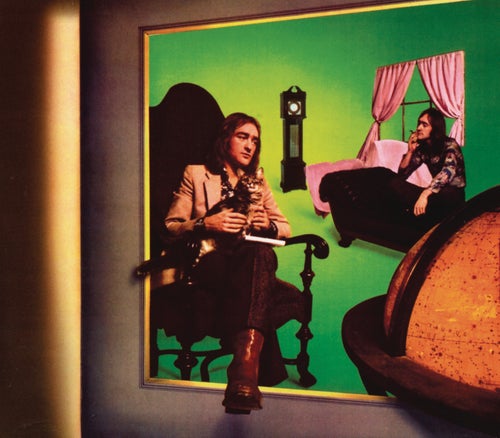 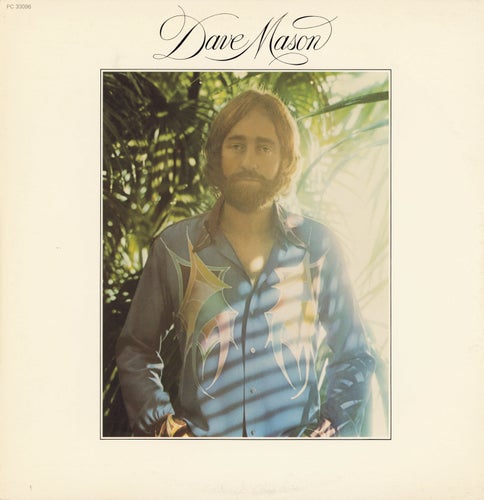