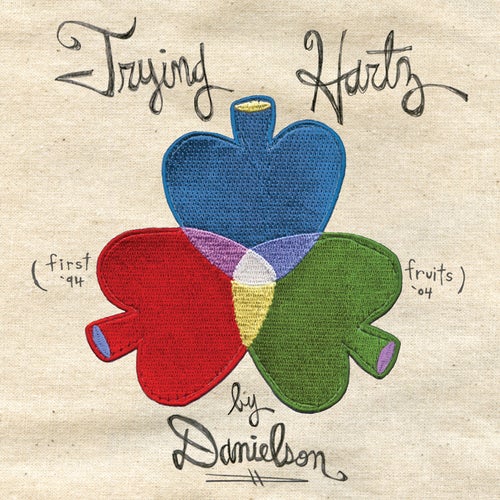 Animal In Every Corner (Version)

Animal In Every Corner (Version) 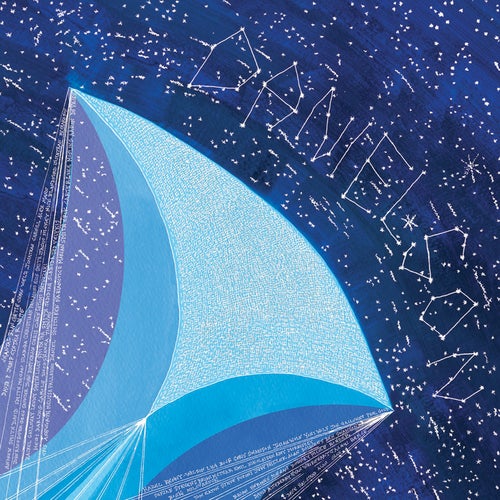 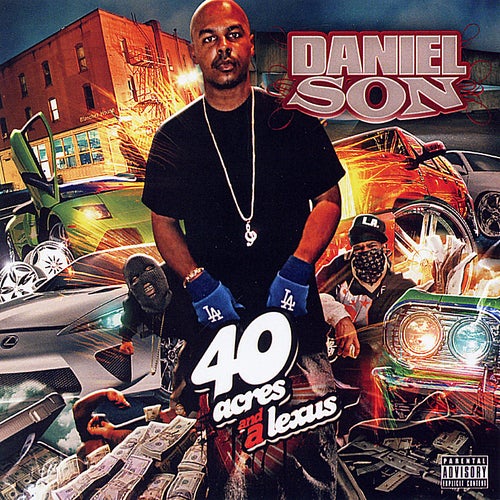 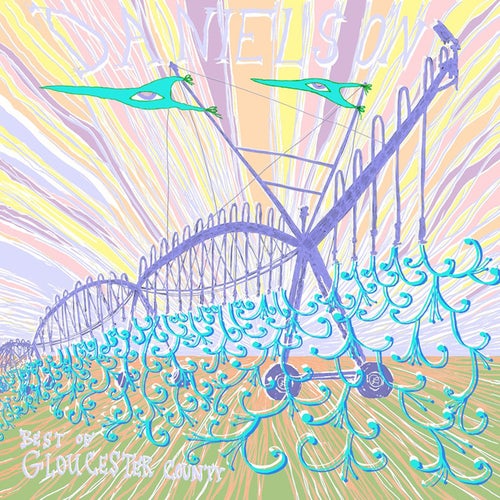 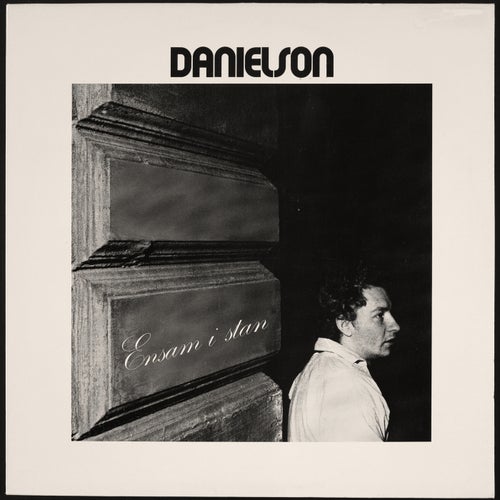