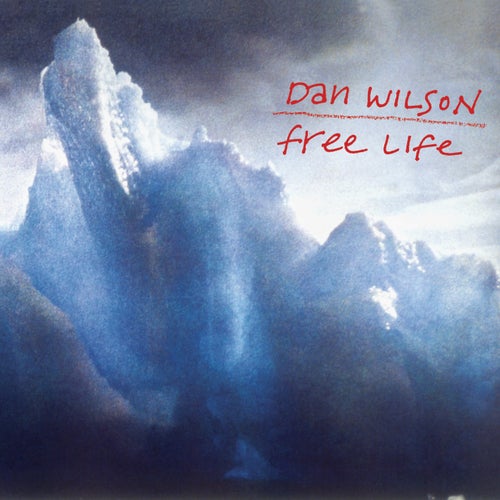 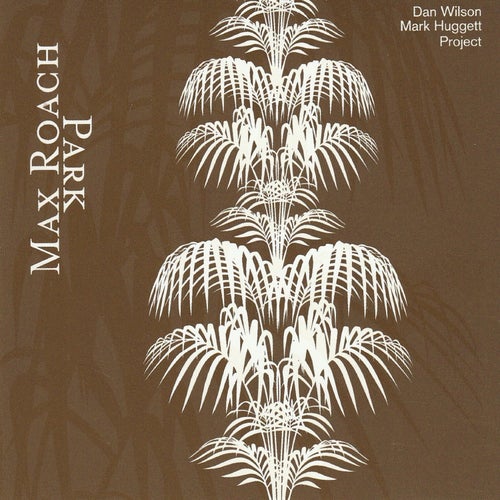 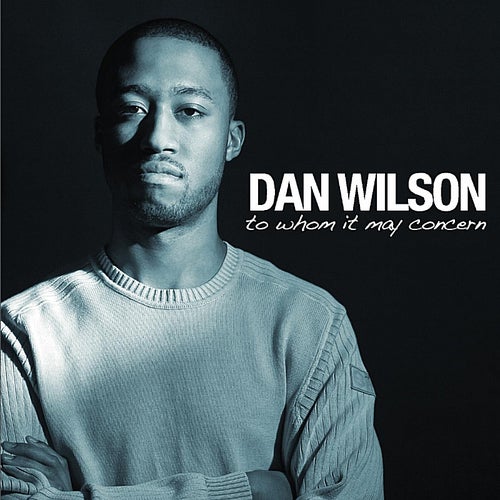 Play
To Whom It May Concern 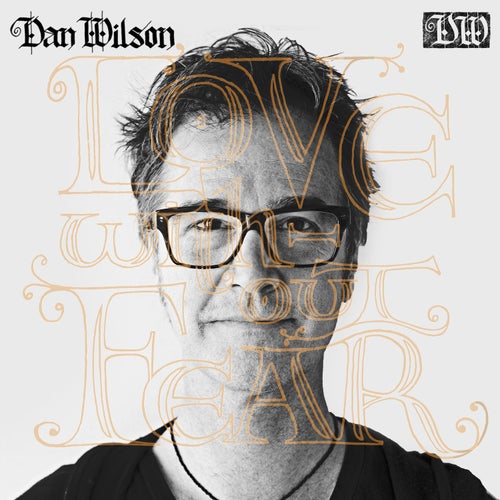