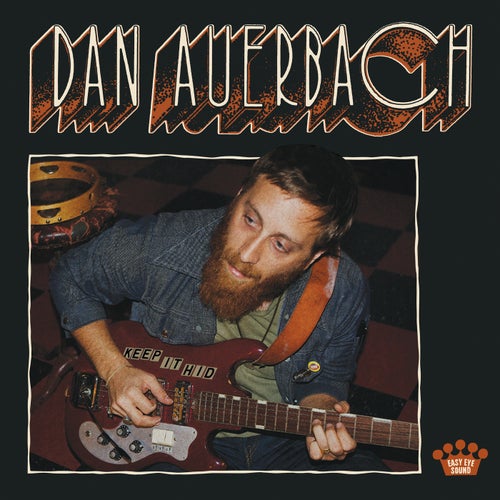 Play on Napster
Released: Feb 2009
Label: Easy Eye Sound
Dan Auerbach's gruffy, soulful vocals and cavernous electric blues will strike a chord with Black Keys fans -- he is, after all, the band's frontman. The multitalented musician wrote, produced and played nearly every instrument on his solo debut while promoting Attack & Release, the Keys' most experimental release to date. It's appropriate then that he chose to go back to the basics here, mixing sparse, bluesy folk with '70s classic rock. "I Want Some More," "Heartbroken, In Disrepair" and the Van Morrison-ish "When the Night Comes" all contend with the Keys' best.
Stephanie Benson 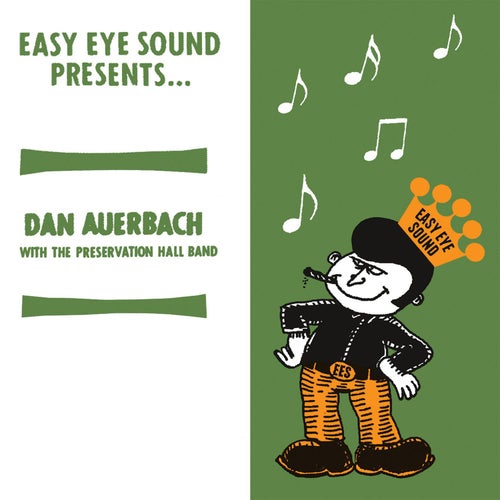 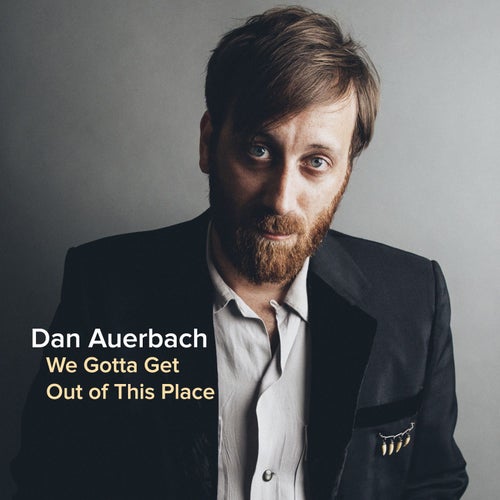 Play
We Gotta Get Out of This Place 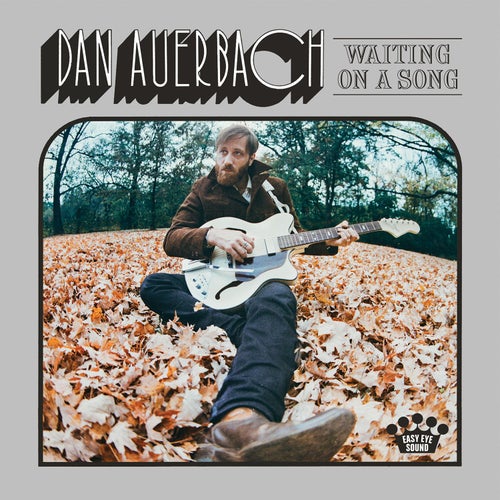 Play
Waiting on a Song 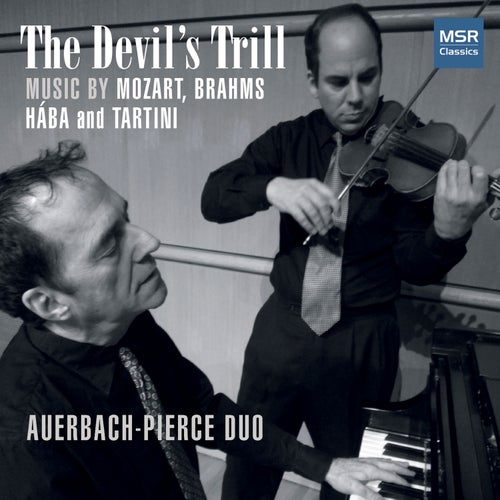 Play
The Devil's Trill - Music for Violin and Piano...