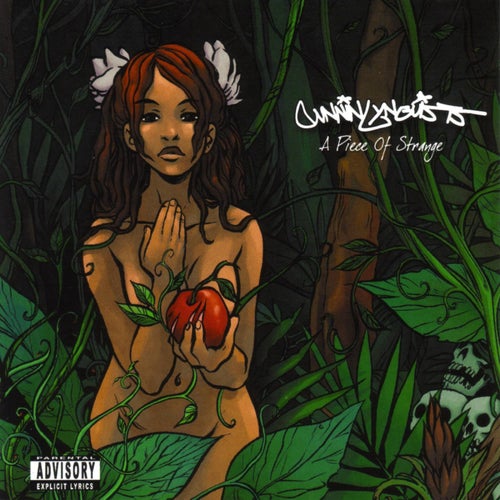 A Piece Of Strange

A Piece Of Strange

Play on Napster
Released: Jan 2006
Label: L.A. Underground
CunninLynguists may lack the bombast or bravado of their Southern peers, but they cling to the bluesy, backwoods template established by such '90s pioneers as Goodie Mob and 8Ball and MJG. The Goodie Mob connection is made explicit at least twice on the album: first when the boys quote the Mob classic "Dirty Dogs" on "Since When," and then on the excellent "Caved In" when erstwhile Goodie Mob member Cee Lo pops in for a guest spot. Sure, there are some rough edges throughout, and certainly the album could've used a better mastering, but if you squint your eyes just so, you might hear the makings of a classic.
Sam Chennault 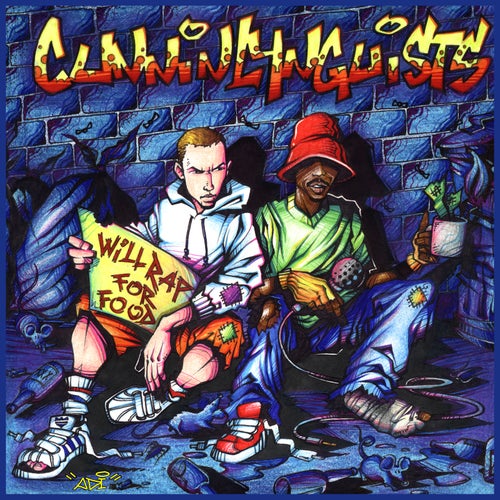 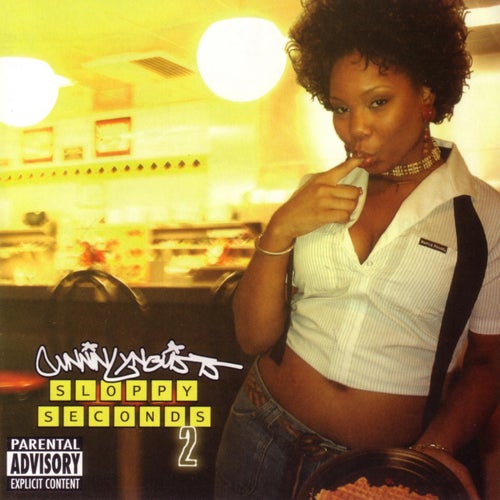