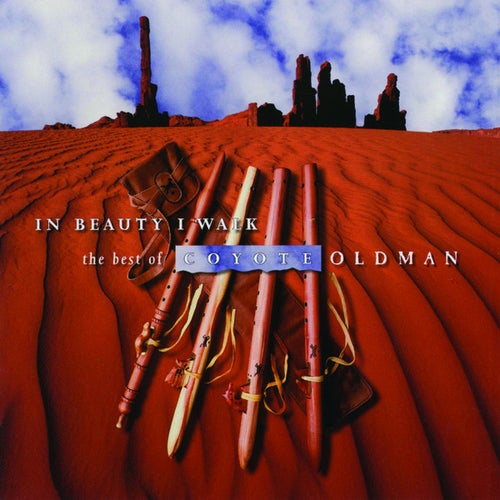 In Beauty I Walk: The Best Of Coyote Oldman

In Beauty I Walk: The Best Of Coyote Oldman

Play on Napster
Released: Jan 1997
Label: Hearts of Space Records
Flutists Michael Graham Allen and Barry Stramp blend traditional flute passages from around the world, overdubbing multiple instruments and creating music that goes beyond mere ethnic fusion into an almost educational psychedelia category. While the band's basis is in Native American music (they are named for a Native American mythological character), Stramp and Allen tend to wander into textures from all over the globe. This collection pieces together the high points from the first 10 years of their partnership.
Mike McGuirk 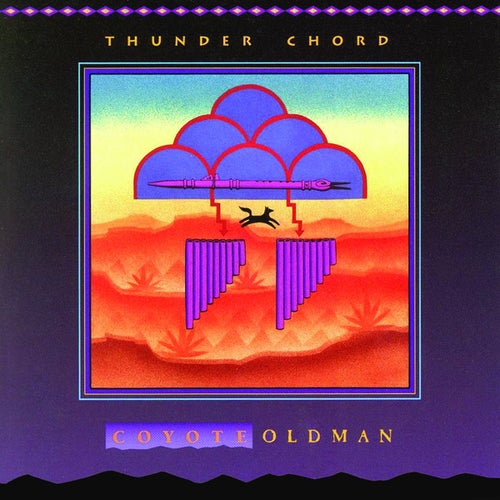 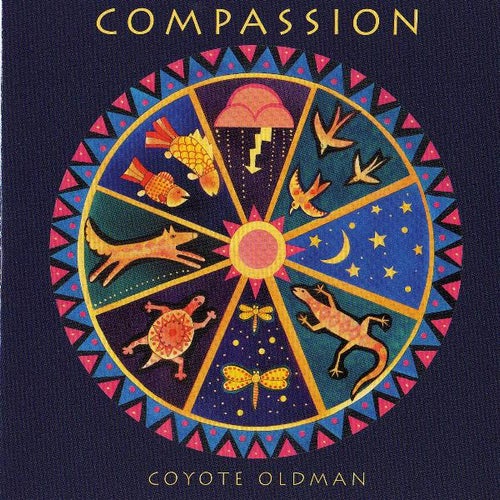 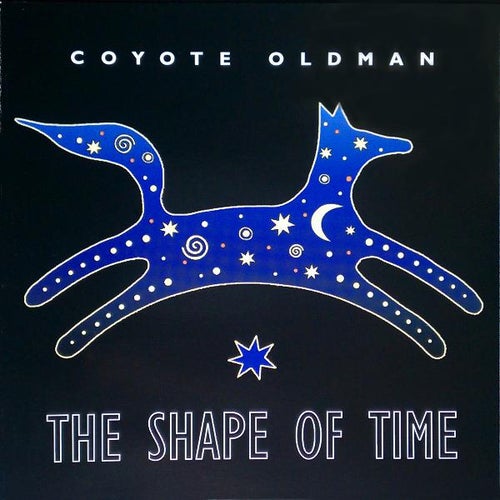 Play
The Shape of Time 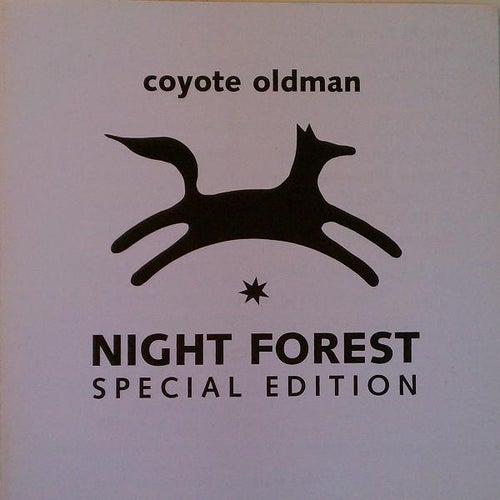