Play on Napster
Released: Apr 2013
Label: Downtown Records - Catalog
The Kids' fourth album is loosely inspired by Miss Lonelyhearts, a novel about an advice columnist's mental breakdown. So there's a lot of introspection in singer Nathan Willett's lyrics ("I've gone from a mountain to a mole"; "All my pain is bottled affection") as he echoes with a Lennon-like timbre on tracks from the soulfully swinging "Tuxedos" to the piano-punctuated "Water & Power." Throughout, the band plays with throbbing synths and skittering beats; highlights include the brass-infused spaghetti western drama of "Fear & Trembling" and the title cut's slow-burning post-rock.
Stephanie Benson 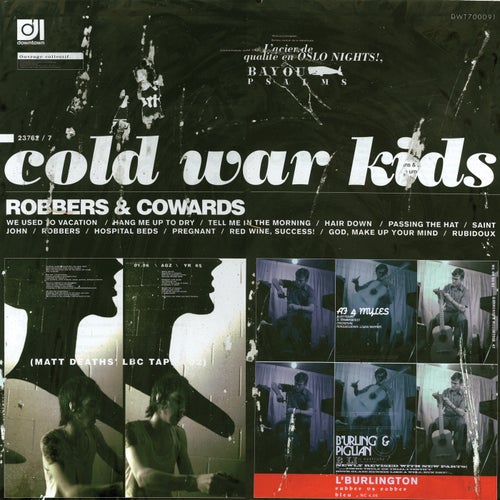 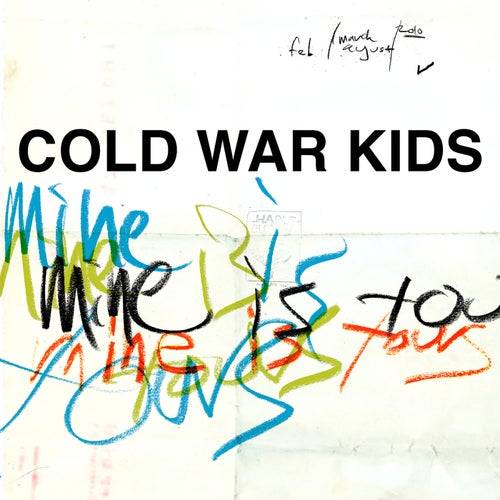 Play
Mine Is Yours 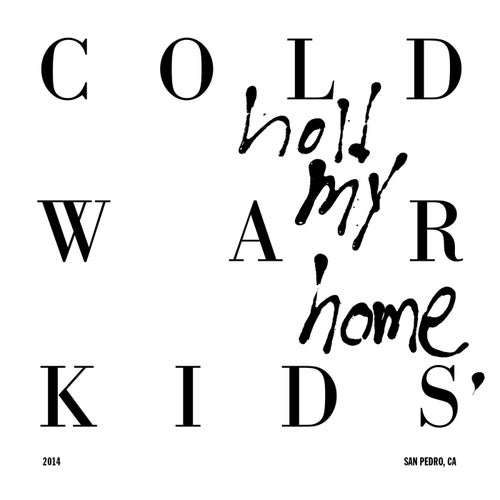