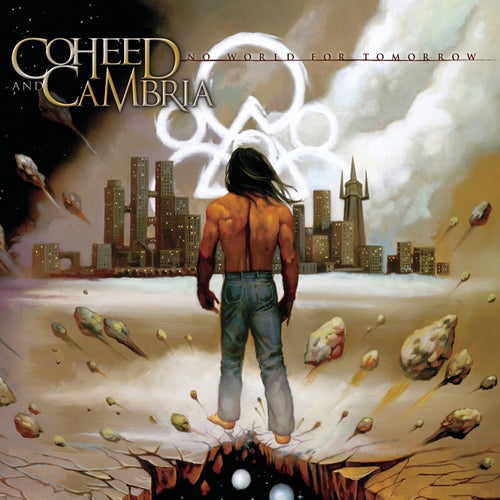 No World for Tomorrow

No World for Tomorrow

Play on Napster
Released: Oct 2007
Label: Columbia
Between this album and their last, Coheed and Cambria inched ever-close to dissolution before pulling it all back together. Not that any of that's audible. It's still mostly Claudio Sanchez' show, his vocals alternately cackling, whispering and howling as the emo fireworks explode around him. Continuing Sanchez' increasingly complicated sci-fi story, the songs remain theatrical, though the emphasis on hooks is noticeably absent. Single "The Running Free" packs the earnest punch of past successes, but elsewhere things meander. There's still plenty of prideful "Woahs!" to go around, though.
Garrett Kamps

Latest albums by Coheed And Cambria 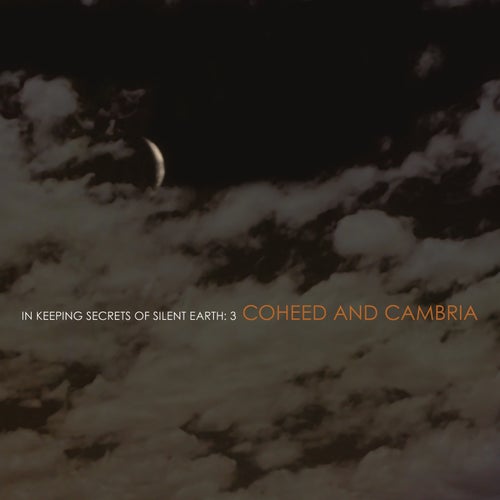 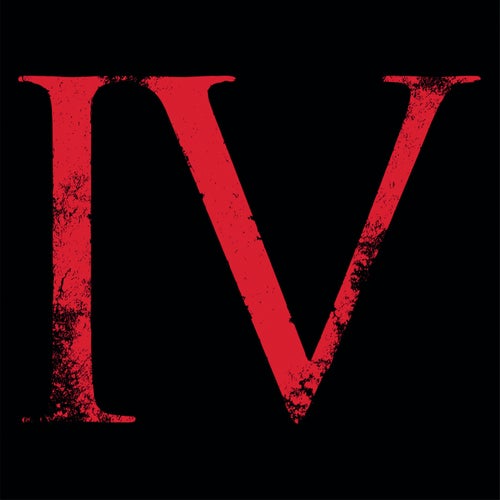 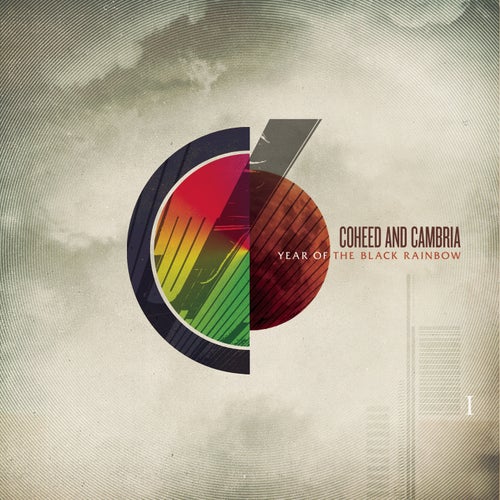 Play
Year Of The Black Rainbow