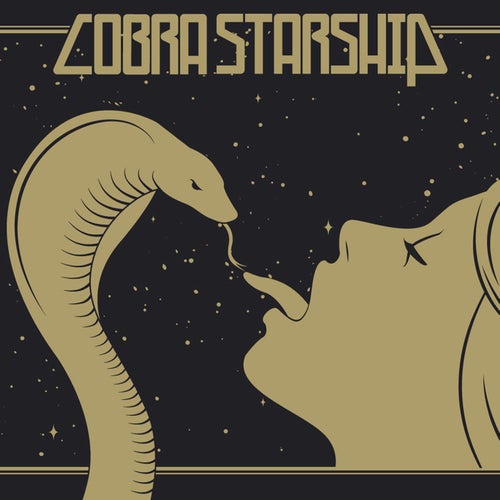 While The City Sleeps, We Rule The Streets

While The City Sleeps, We Rule The Streets

Play on Napster
Released: Oct 2006
Label: Decaydance Records / Fueled By Ramen
Cobra Starship, a side project of Midtown's Gabe Saporta, a man bent on chasing the cultural zeitgeist with songs like "Bring It (Snakes On A Plane)" and "Pop-Punk Is Sooooo '05." But just when you think Cobra's a bunch of wafer-thin culture whores, they roll out lovely sing-along pop songs like "The Kids Are All F*cked Up." The music is faux 1980s new wave, very much like that of Head Automatica, which will please listeners of a certain age, and youths for whom this is all new territory.
Nicholas Baker 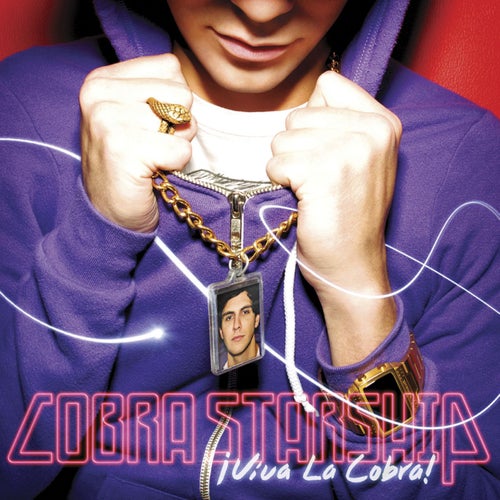 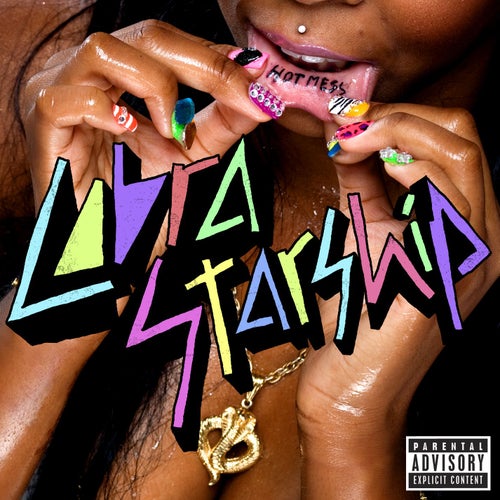