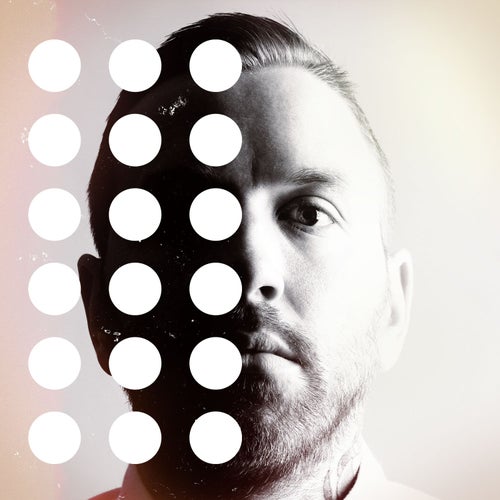 The Hurry and the Harm

The Hurry and the Harm

Play on Napster
Released: Jun 2013
Label: Dine Alone Music Inc.
"I thought I could rule the world/ Then I grew up," sings former Alexisonfire screamer Dallas Green on his fourth album as City and Colour. The best song on The Hurry and the Harm is the jaunty "Commentators," which similarly proclaims, "I don't want to be revolutionary." Occasionally he flexes ambition, as on the fuzz-bass stomp of "Thirst" or the triumphant chord change in "Of Space and Time" that builds to infinity. But mostly Green makes a delight of modesty, with relaxed folk-rock that splits the difference between Dawes and Pedro the Lion. Even aging punks know how to have fun.
Dan Weiss

Latest albums by City And Colour 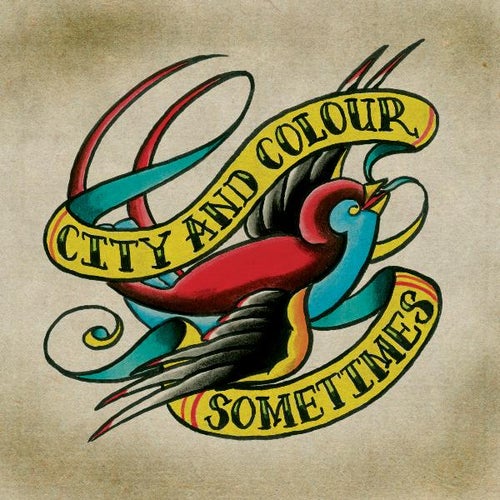 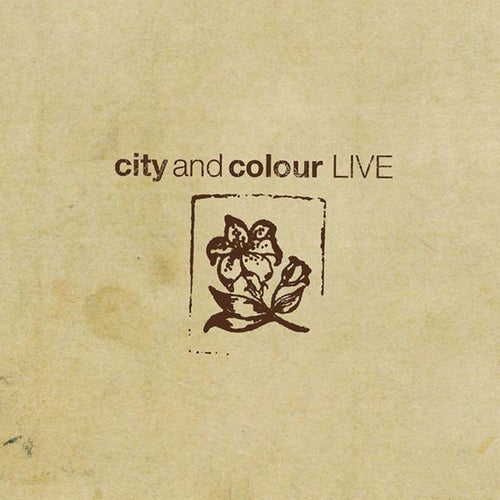 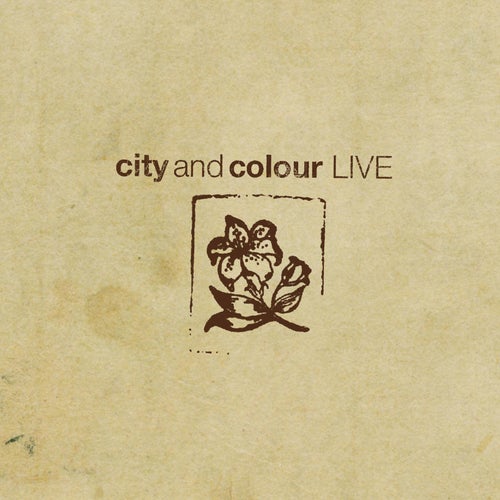