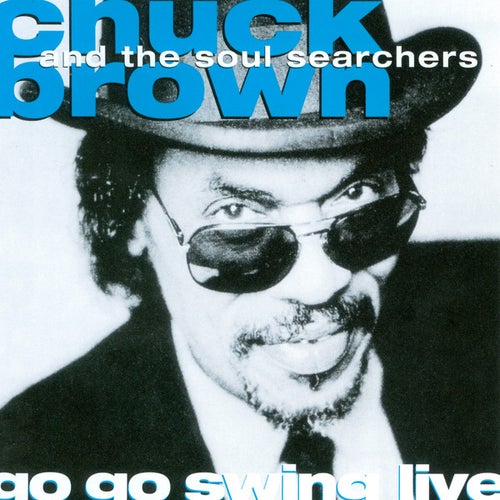 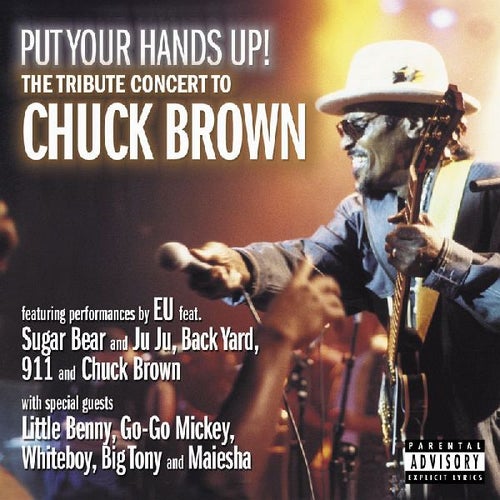 Play
Put Your Hands Up! The Tribute Concert to Chuck...