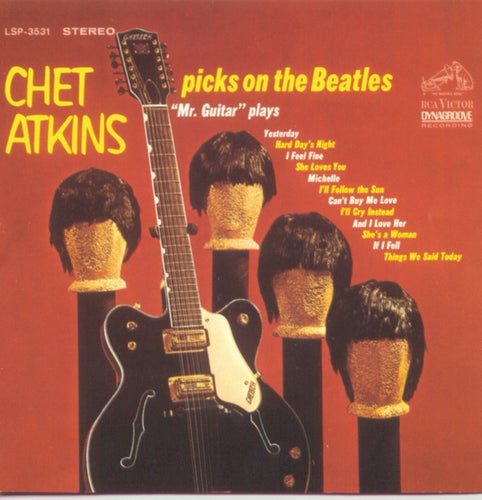 Play on Napster
Released: Jan 1965
Label: Rca Records Label Nashville
At a time when many country stars were out looking for longhairs to lynch, Atkins had the class and business sense to cut this fab Beatles songbook set. The LP stands as a testament to his extraordinary skill as a guitarist -- his playing encompasses country, jazz and rock, yet always sounds like Atkins -- as well as Lennon and McCartney's songwriting genius.
Nick Dedina 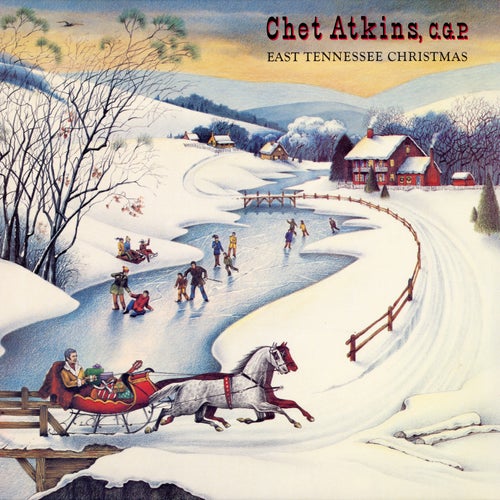 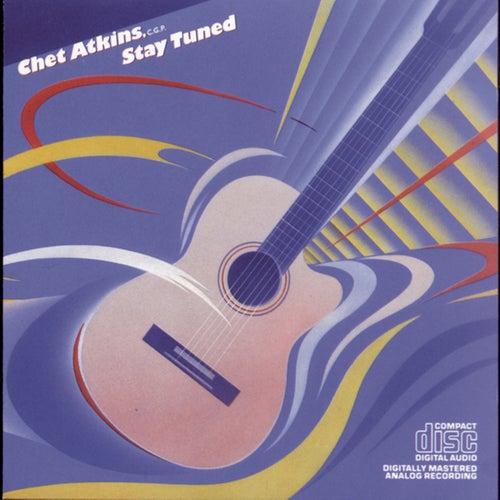 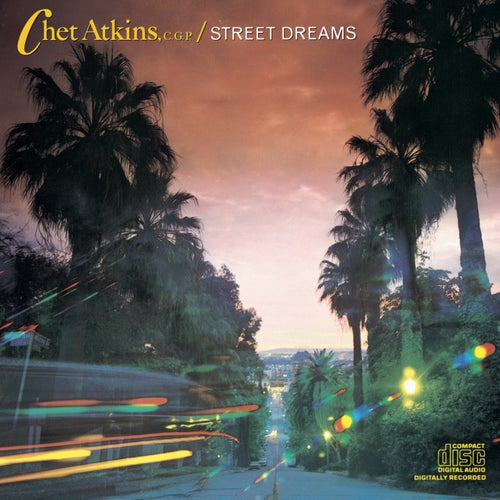 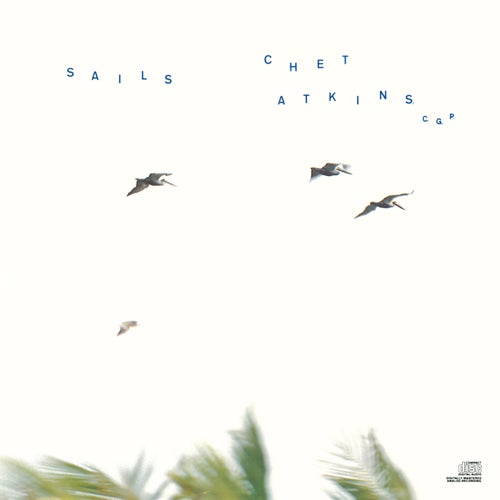