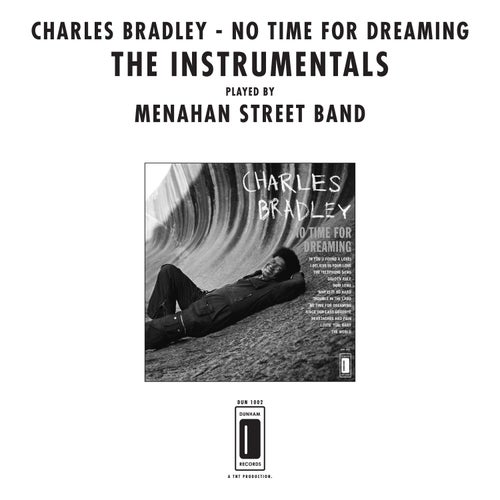 No Time for Dreaming (The Instrumentals)

No Time for Dreaming (The Instrumentals)

Play on Napster
Released: Jan 2011
Label: Daptone Records
Charles Bradley is a funk performer who busked around New York City for decades before Thomas Brenneck, leader of the Menahan Street Band, invited him to record some tracks. The result was years of 7-inches, including the widely acclaimed lament "The World (Is Going Up in Flames)" and then, finally, this debut album. Bradley is a James Brown throwback, and he sings in a raw scream on songs that burn with emotion, from "Golden Rule" to "How Long." As part of the Daptone crew, the Menahan Street Band know how to mute the retro-funk arrangements and let Bradley exorcise some demons.
Mosi Reeves 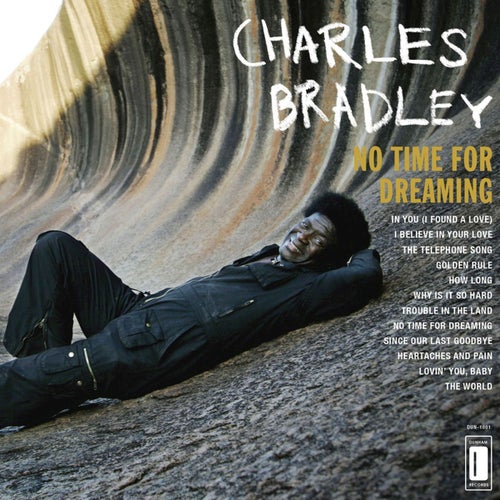 Play
No Time For Dreaming 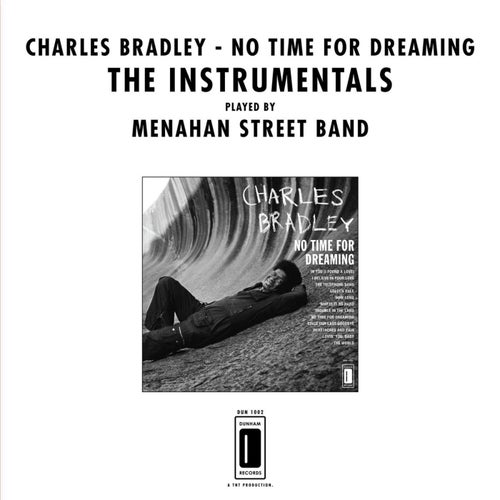 Play
No Time for Dreaming (The Instrumentals) 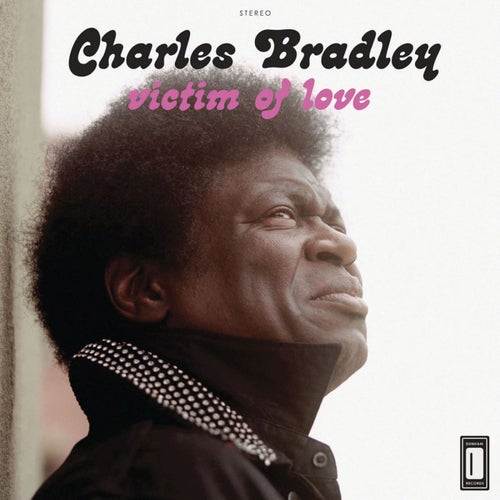 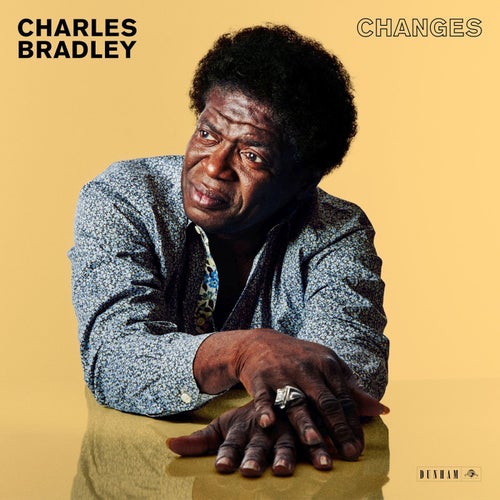